How the World Was: A California Childhood

In 1994, French cartoonist Emmanuel Guibert befriended an American veteran named Alan Cope and began creating his new friend's graphic biography. Alan's War was the surprising and moving result: the story of Cope's experiences as an American GI in France during World War II. How the World Was is Guibert's return to the life of his friend. Cope died several years ago, but Guibert kept working to commit his friend's story to paper. Cope grew up in California during the great depression, and this remarkable graphic novel details the little moments that make a young man's life, while capturing the scope of America during the great depression. 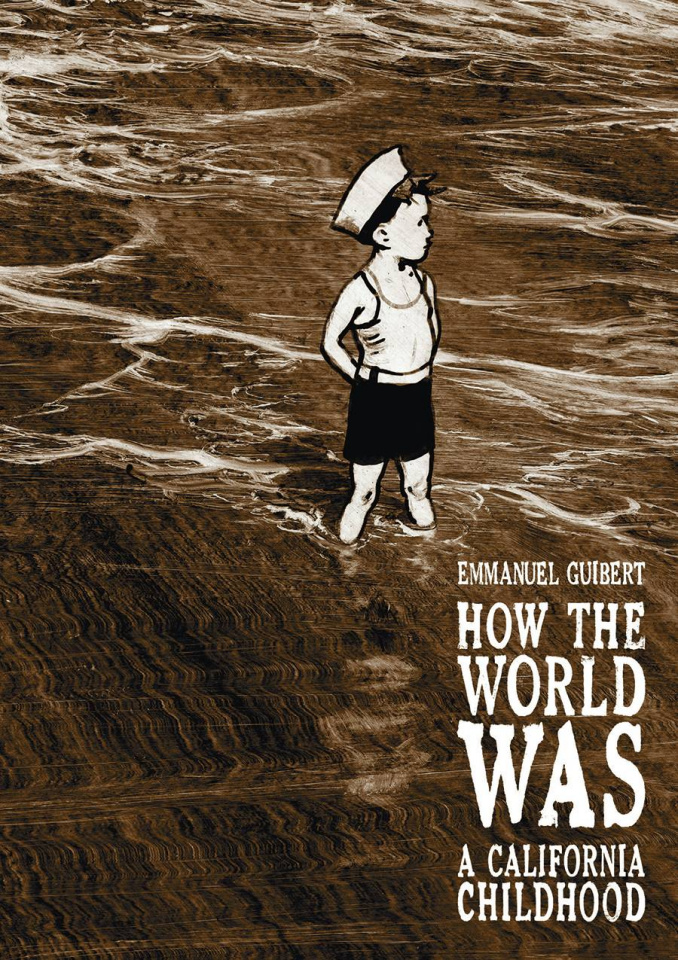