Tardi WWI: It was the War of the Trenches & Goddamn this War!

Jacques Tardi is responsible for the two acknowledged graphic novel masterpieces about World War I: It Was the War of the Trenches and Goddamn This War! To commemorate the 100th anniversary of the start of WWI, Fantagraphics is proud to release a two-volume boxed set collecting these two perennial classics. The first book focuses on the day to day of the grunts in the trenches and his second is told with a sense of outrage, gallows humor and impeccably scrupulous historical exactitude. 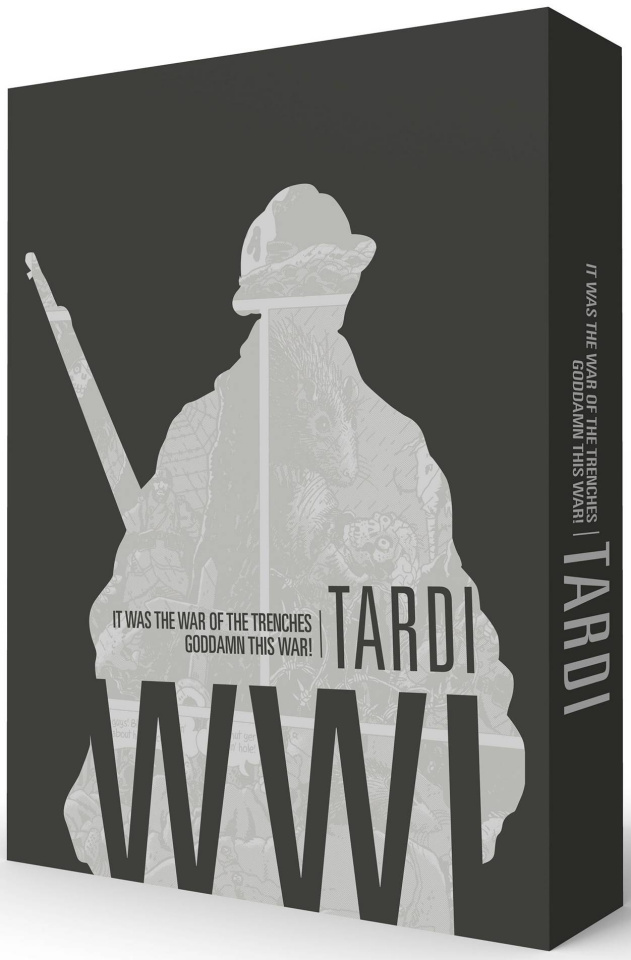