In this collection of Vampirella's excursions into other vampire and horror worlds of popculture, Vampi attends a festival in a Pacific Northwest town that's the setting for a popular sparkly vampire series. Plus, she squares off against "Fluffy the Vampire Killer," uncovers the grotesque secrets of a southern town whose vampire residents subsist on "Nu Blood," and crosses paths with a serial-killer-with-a-code named "Baxter." Collects Vampirella Annual #2, Vampirella Annual 2013, Vampirella Vs. Fluffy, and Vampirella: Nu Blood. 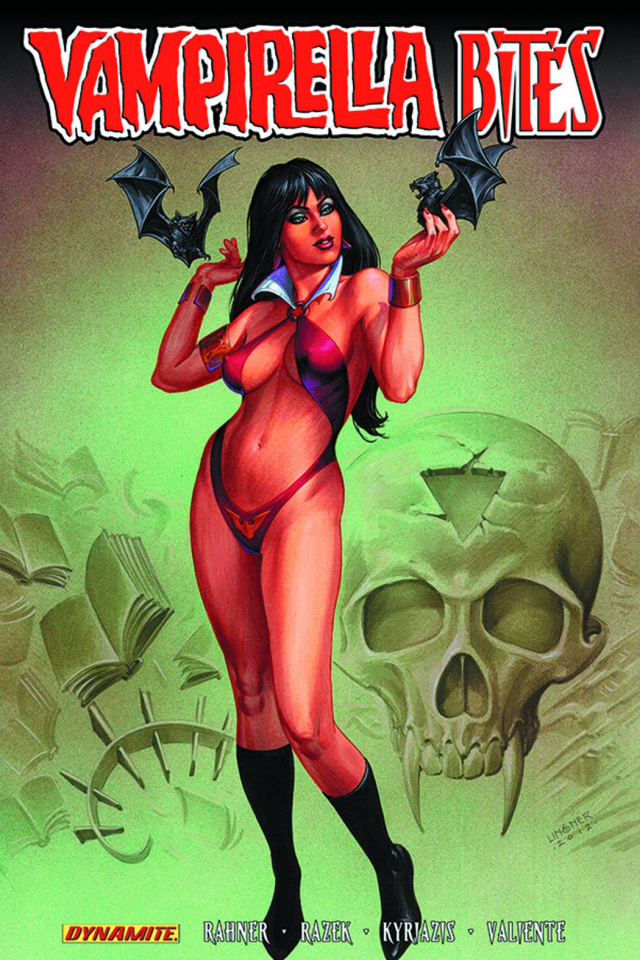