A super-special, exclusive Jonathan Lau cover, only available to comic shop subscribers and limited to initial orders! Part 1 of New Story Arc! Ok, so 1) Erica's got ALL the Solar powers. 2) Erica doesn't know how to USE the Solar powers. 3) Erica's dad keeps bugging her about HOW to use the Solar powers. 4) Erica's lost waaaaaay the hell out in space BECAUSE of the Solar powers, and 5) Pretty much every alien ever wants to catch Erica and STEAL the Solar powers. Things are gonna blow UP. Welcome to the most bats&%t insane lost-in-space story EVER by FRANK BARBIERE (Five Ghosts) and new artist JONATHAN LAU (Codename: Action)! 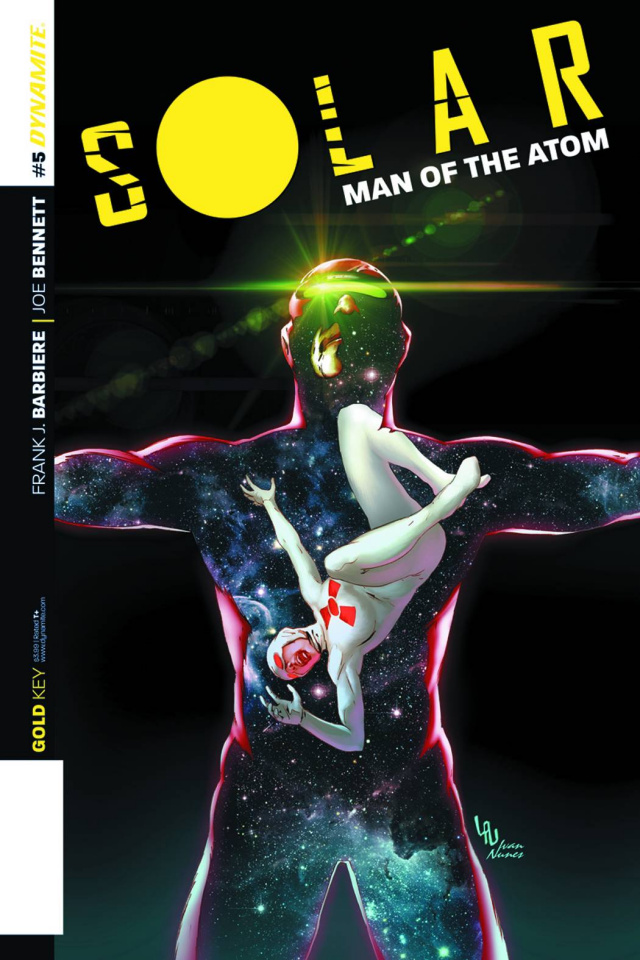