The official adaptation of the cult classic! Collecting the Caliber Comics series, this full color graphic novel not only has all three issues to complete the adaptation but also special features such as an art gallery with contributions from various artists, a profile on Rocky creator Richard O'Brien; the lyrics to all the songs; and for this revised edition, a special "behind the scenes" look at creating the comic. Adapted and illustrated by Kevin VanHook, the official Rocky Horror Picture Show comic will be prime material for the upcoming 40th Anniversary celebration! While you're doing the Time Warp, dream it! 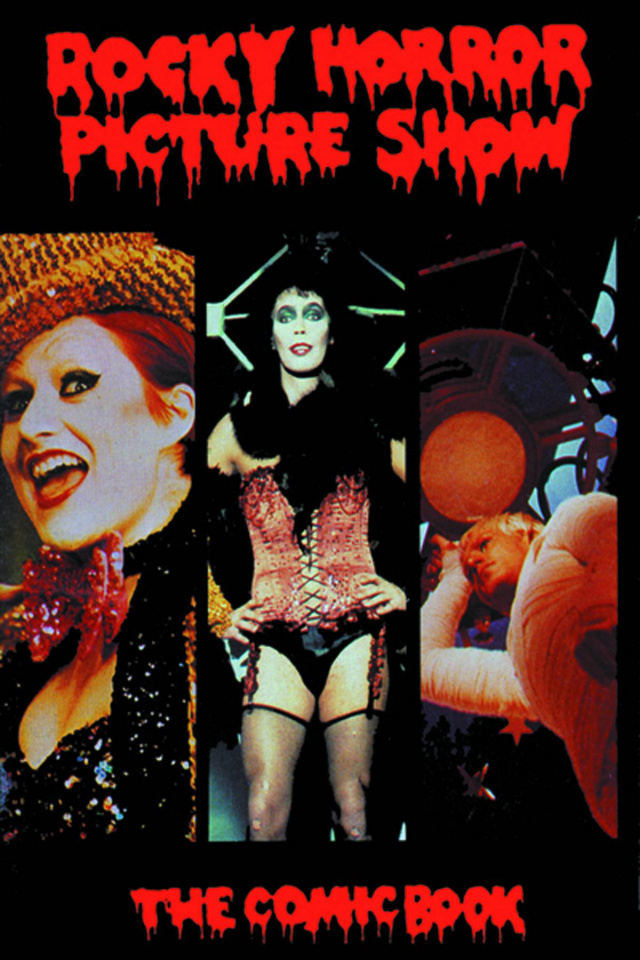