What if there really was a Garden of Eden - a place with a history before the first people we know of, and a God before the one we now recognize? A civilization cursed and banished underground for breaking their own commandment - to live in balance with the Earth. When an evil coal operator discovers that the "sacred" carbon can burn forever, he will sacrifice the land and the people to extract the full deposit. After 30 years of failed attempts, covered up as fatal mining accidents, the coal baron has finally found a way to extract his riches. But in his final attempt he awakens and releases a hell the surface world cannot imagine. And the only thing that stands in the way of the end of the world as we know it is a disgraced, ex-pro baseball pitcher and a community of courageous coal miners. Carbon is a new take on Man, Earth, and the God we know. Or think we know. Fantasy? Maybe, maybe not. But for certain, Carbon returns to life in 2014! 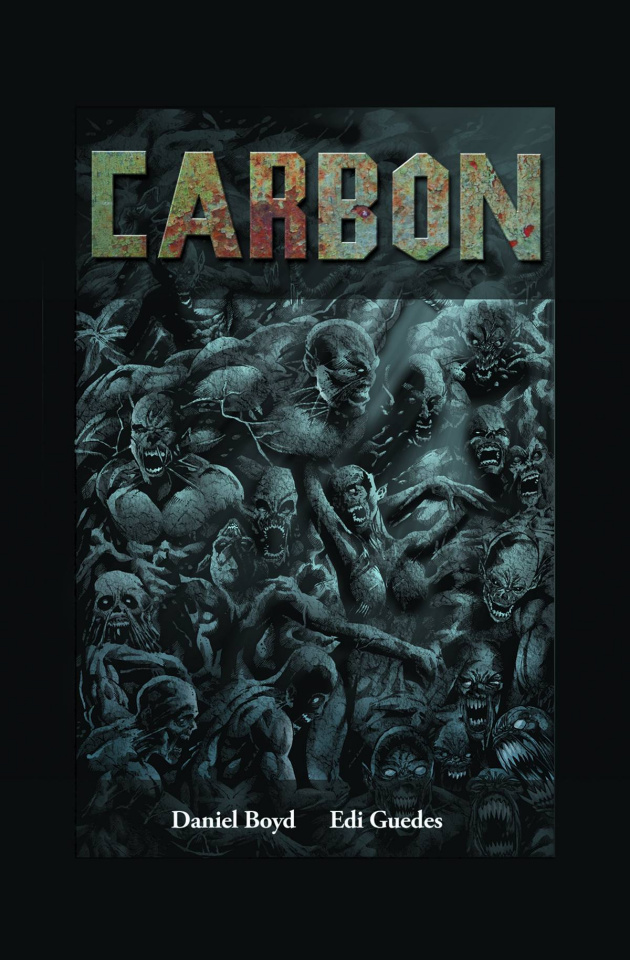