WHY WE LOVE IT: STEVEN UNIVERSE is a show that captured our hearts almost immediately. We've been fans of Rebecca Sugar's from her work on ADVENTURE TIME for years and as the first lady to run her own show at Cartoon Network, we couldn't wait to collaborate with her!

WHY YOU'LL LOVE IT: A comic about a boy and his friends living in a small beach community, who just happens to have magical powers and fight monsters on the side?! Fans of ADVENTURE TIME and Sailor Moon are gonna dig this series presented in a zine-like format of mini-comics, recipes, games, and more!

WHAT IT'S ABOUT: Steven really wants to enter the annual Beach City Bike Race but everyone else is a little worried. Steven just makes the cut-off for age, which means the other bikers will be a lot older than him. Connie agrees to help Steven the old-fashioned way through good ol' exercise but Garnet, Amethyst and Pearl have other plans... 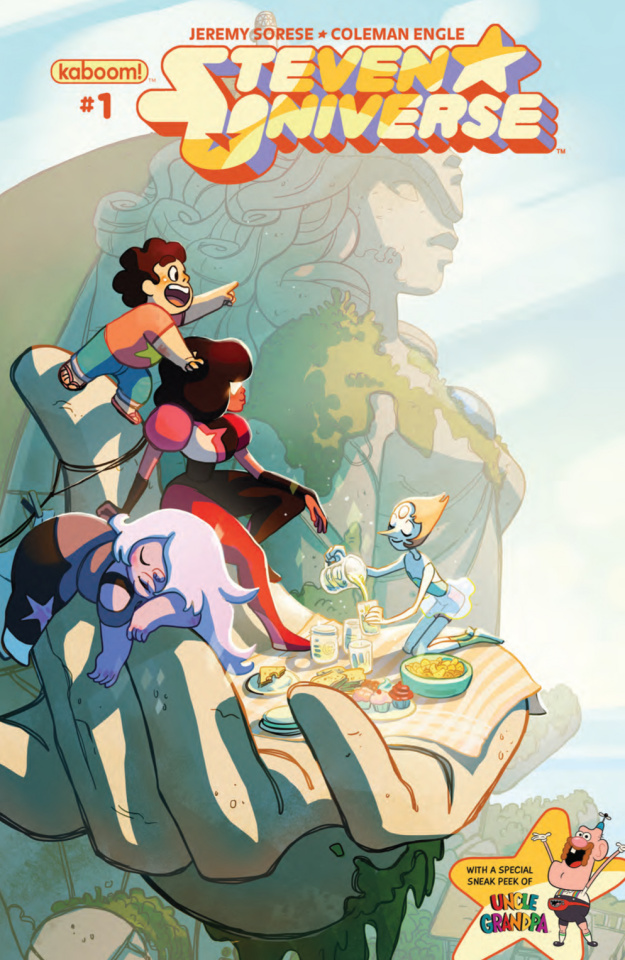 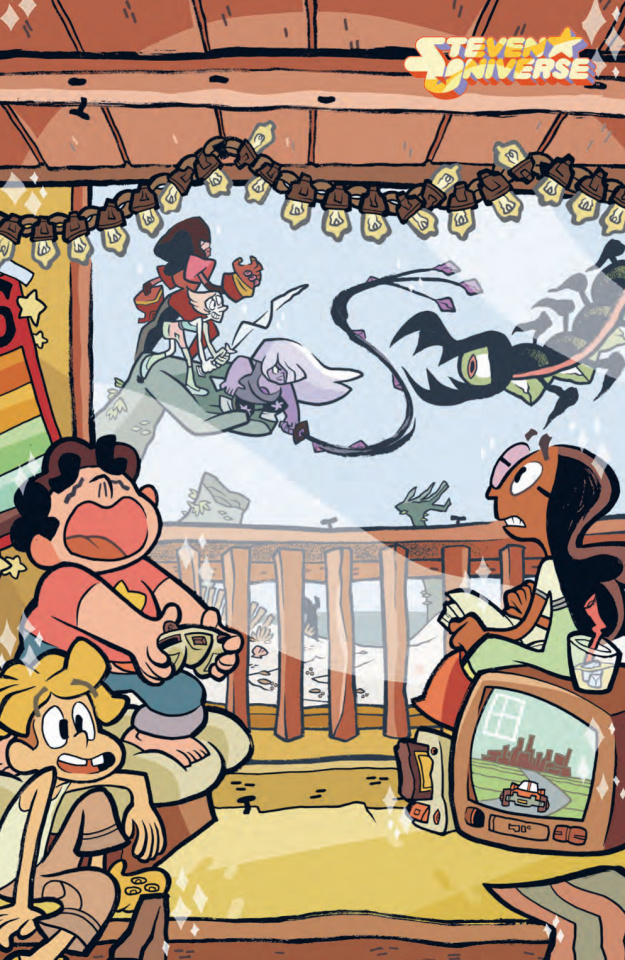 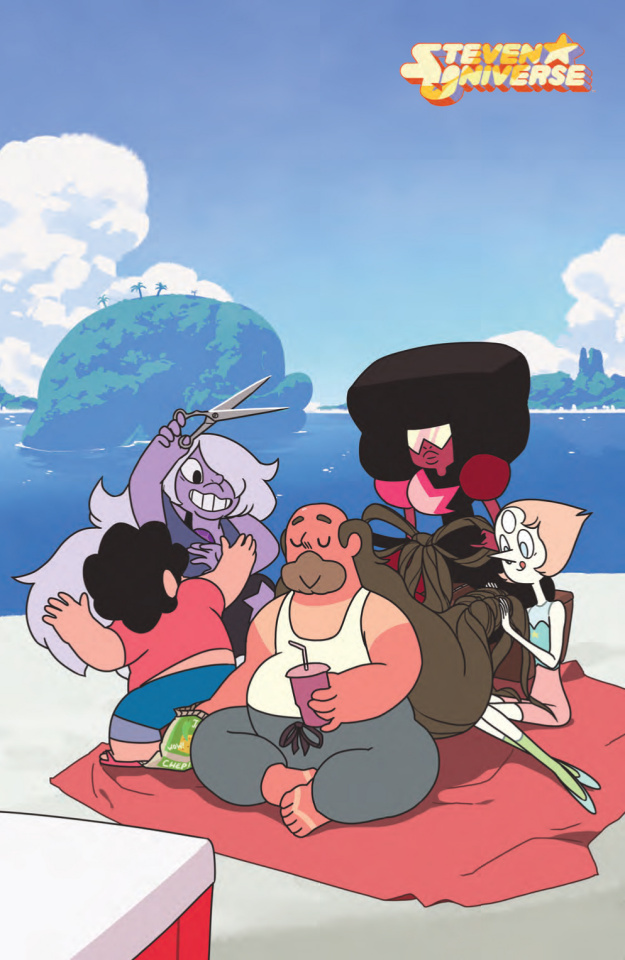 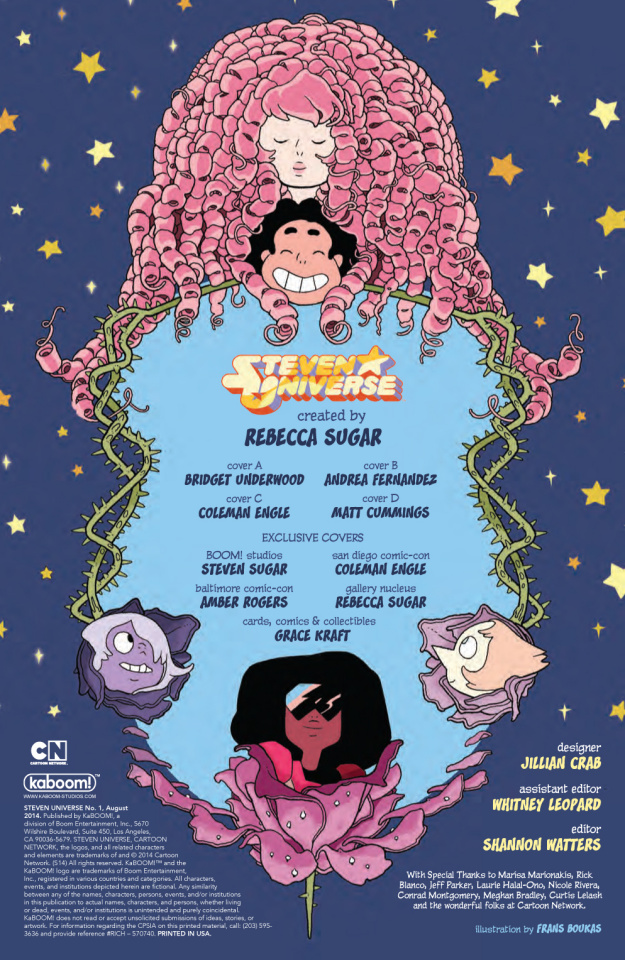 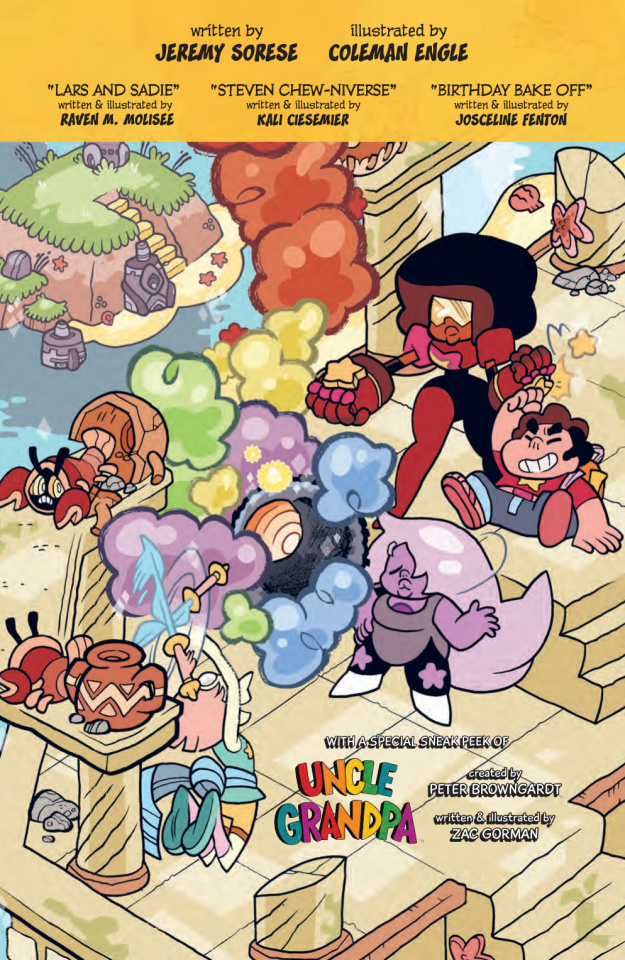 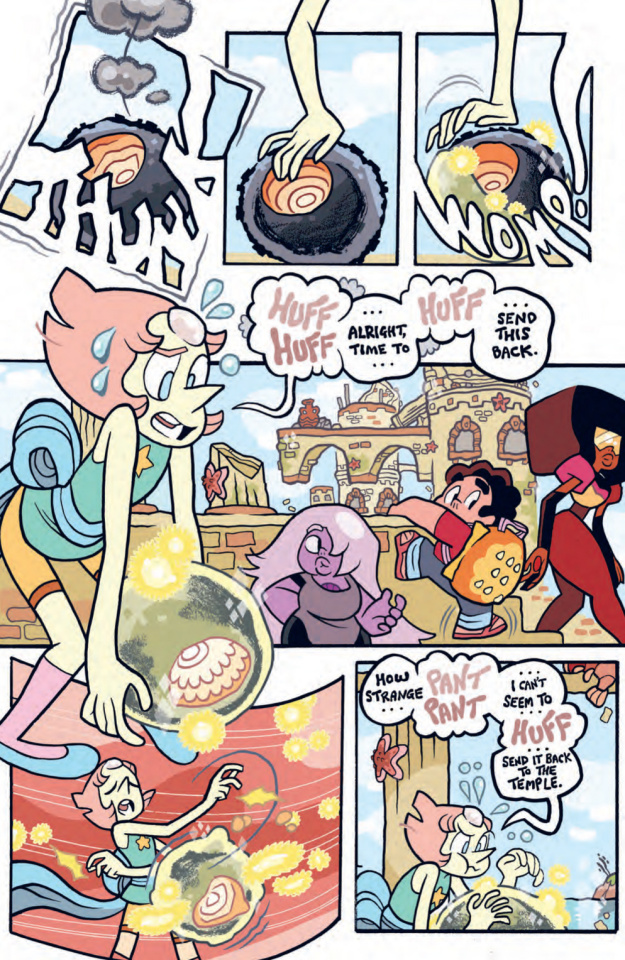 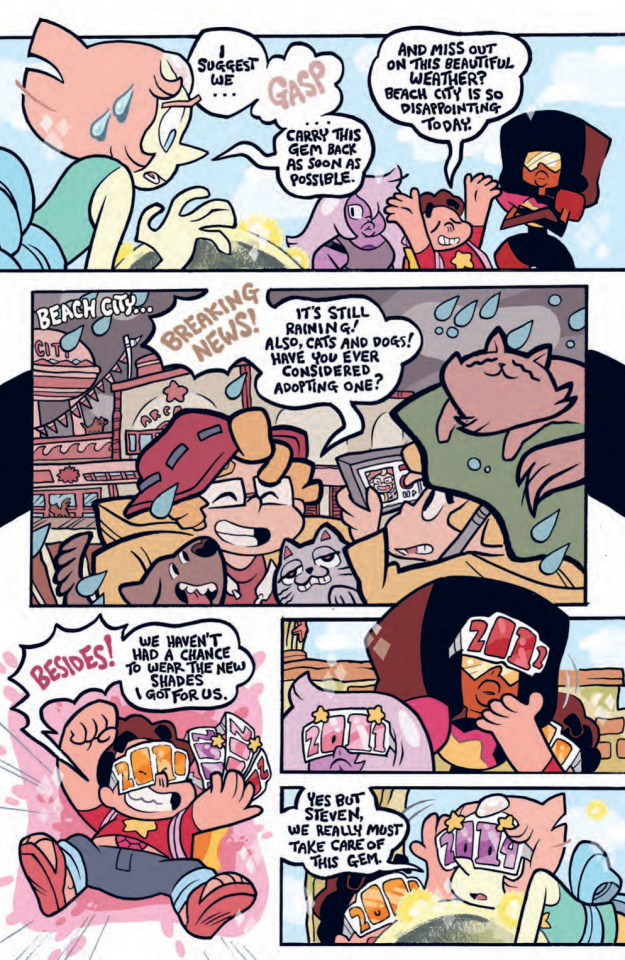 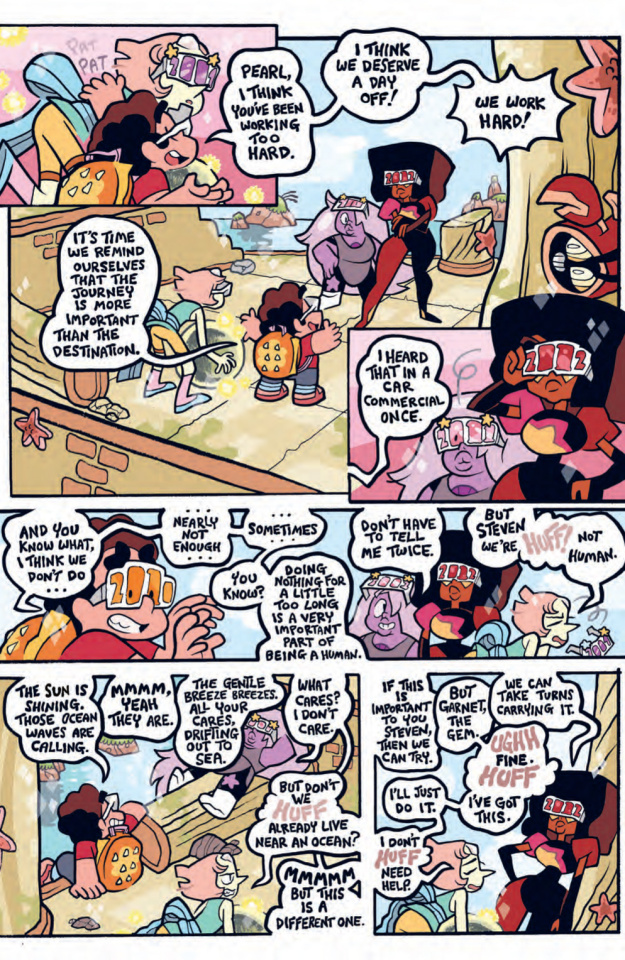 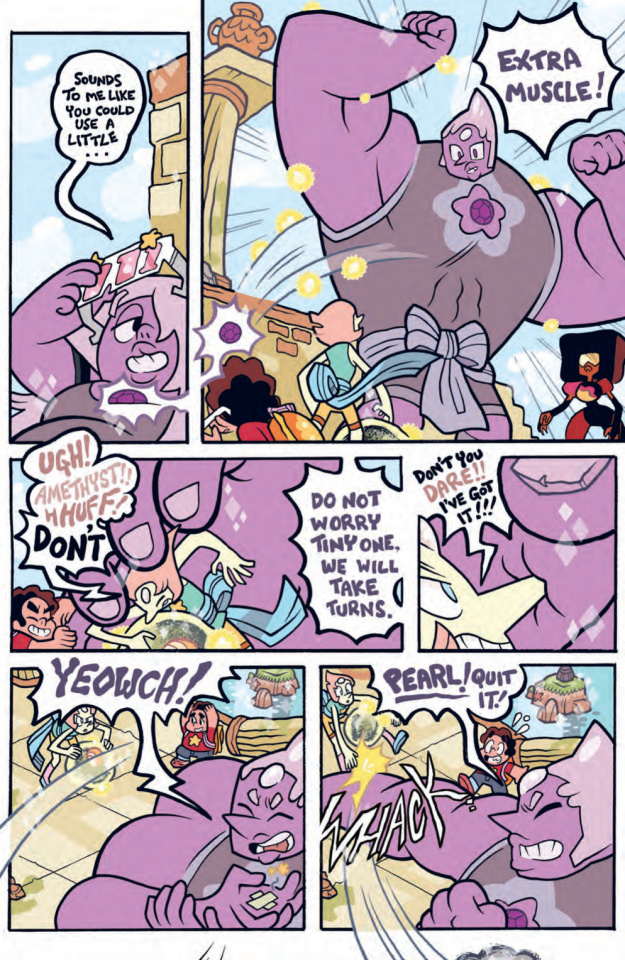 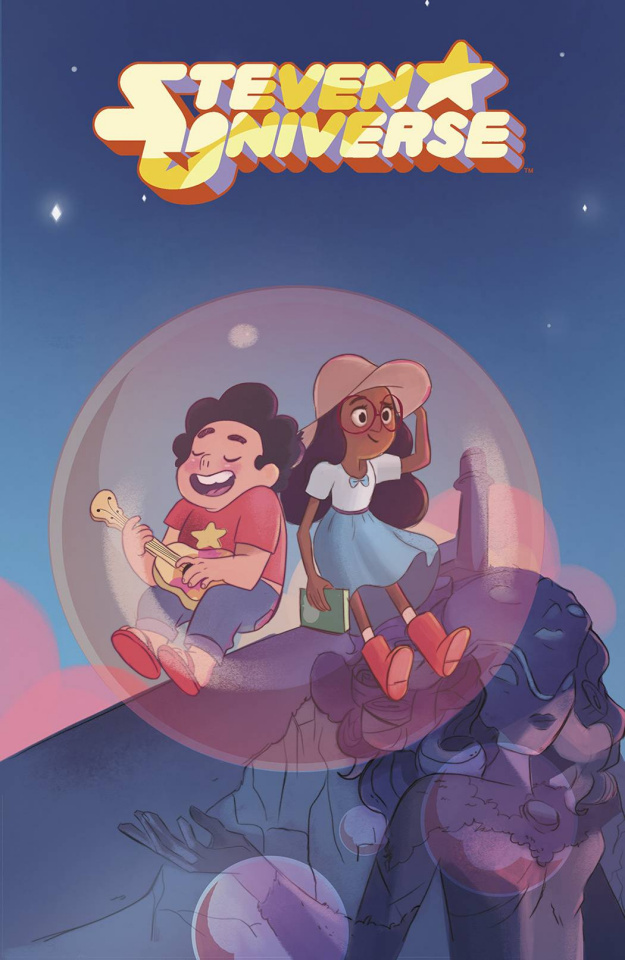