WHY WE LOVE IT: The late Sergio Toppi remains one of the great master sequential artists whose work inspired a generation of illustrators and comic artists who followed him. The Collector is Toppi's longest-running original series, now translated into English for the first time since its debut in 1984.

WHY YOU'LL LOVE IT: Toppi's breathtaking line work and composition will leave you staring at his pages for hours. While this oversized edition serves as much as an art book as a comic, the adventures of the globescouring, daredevil Collector will appeal to fans of Indiana Jones, Five Ghosts, or Doc Savage.

WHAT IT'S ABOUT: Far from the auction halls of the elite, The Collector seeks out rare and mysterious artifacts across the world. He is at home in the salons of Paris as he is in the jungles of Borneo. Set against the backdrop of late 19thcentury colonialism, The Collector is a delightful, swashbuckling adventure! 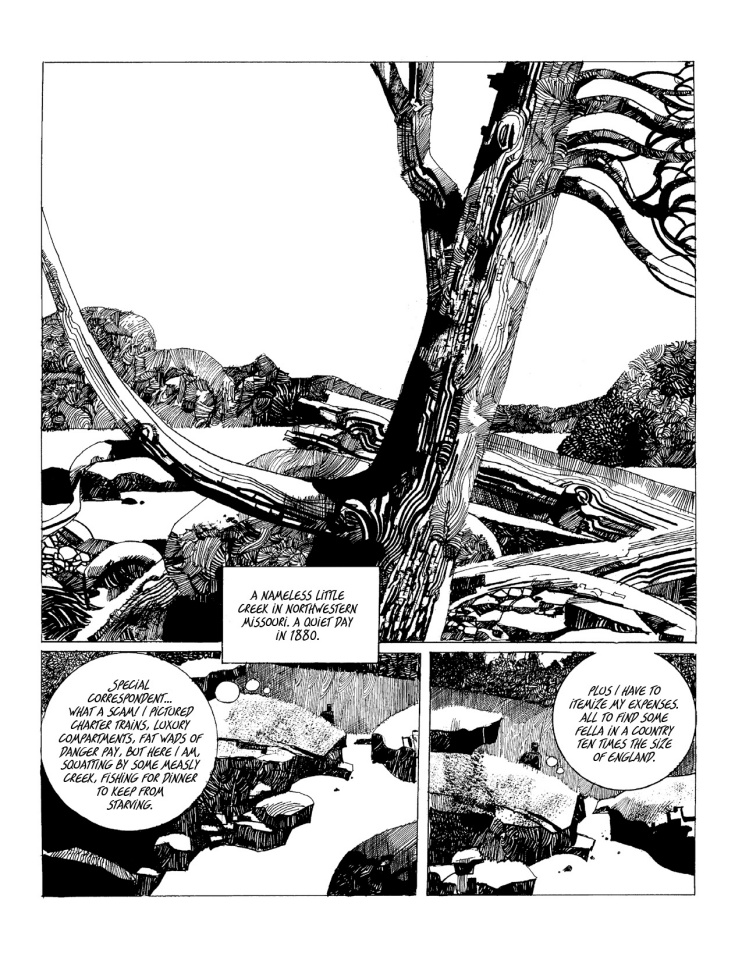 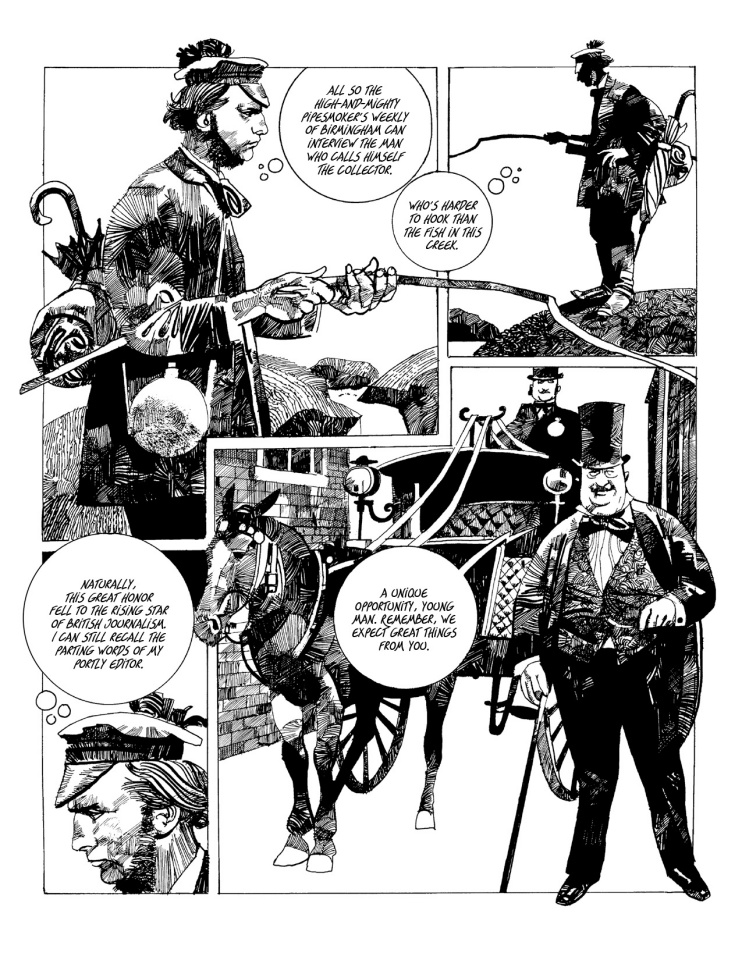 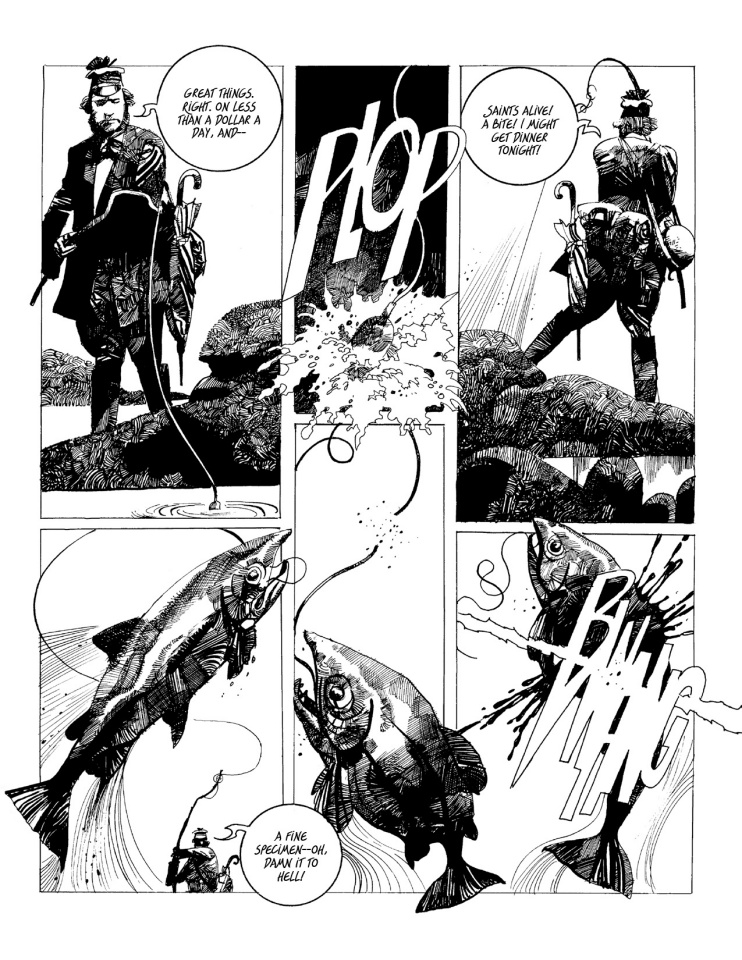 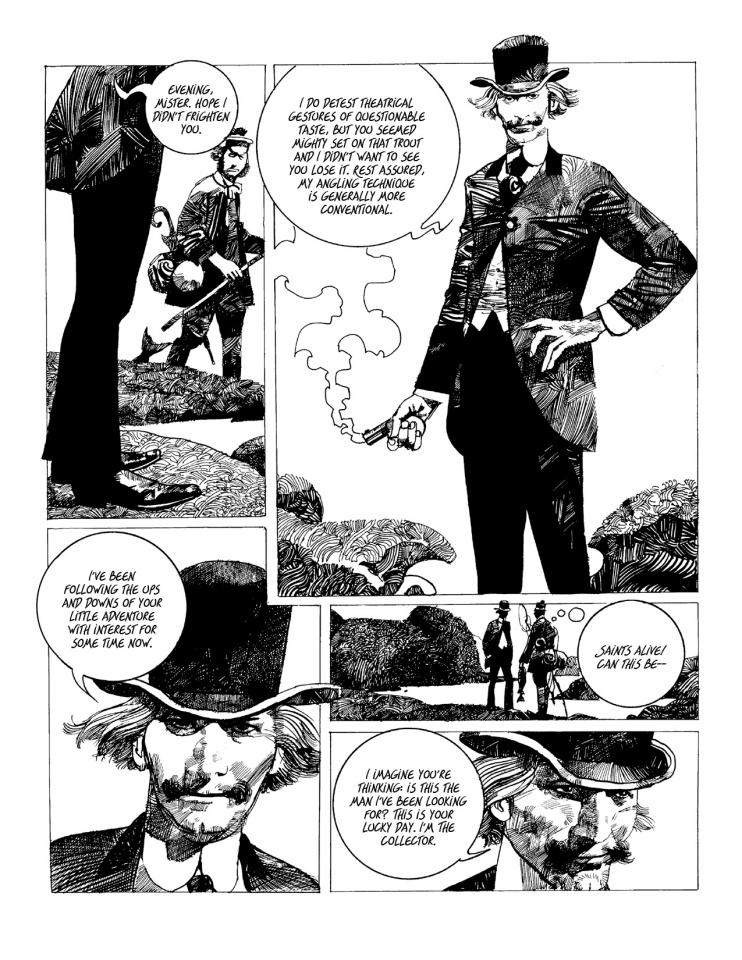 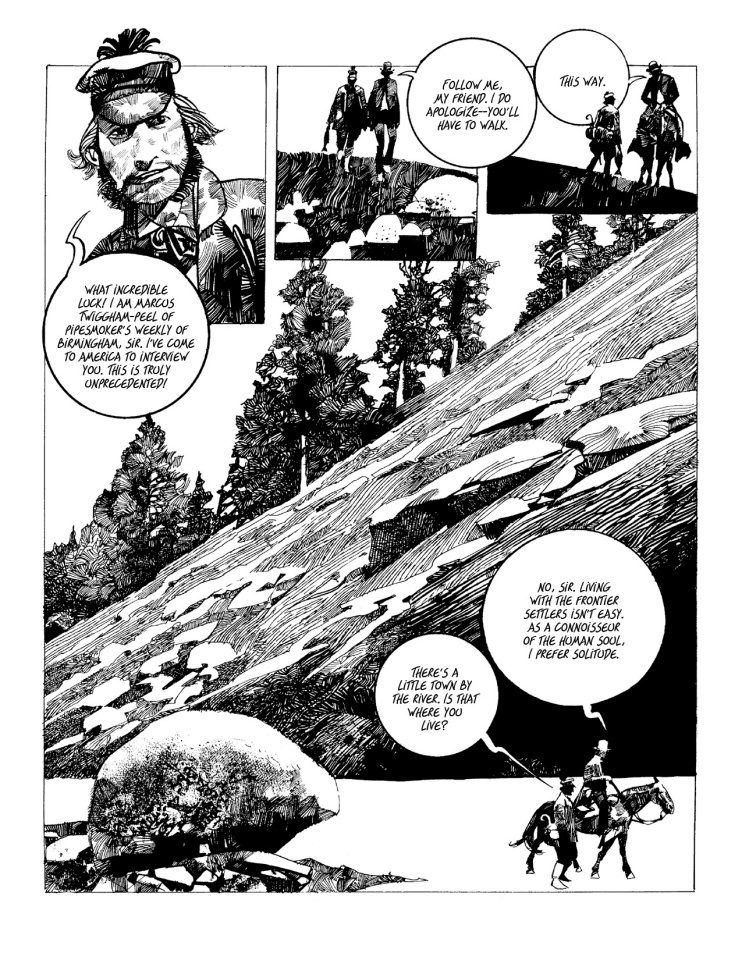 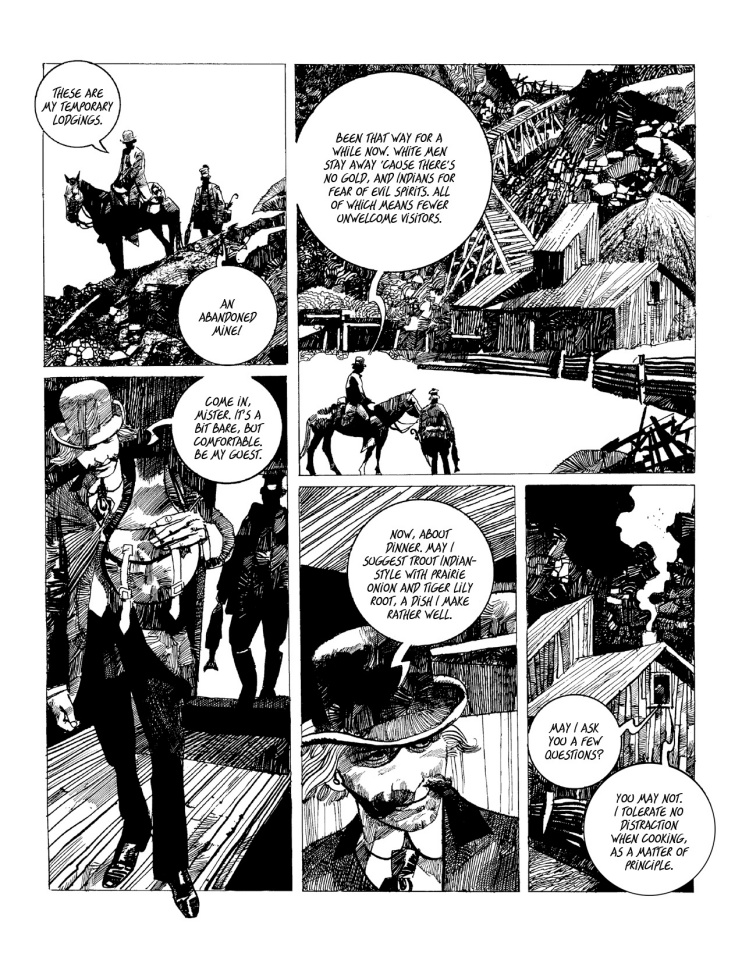 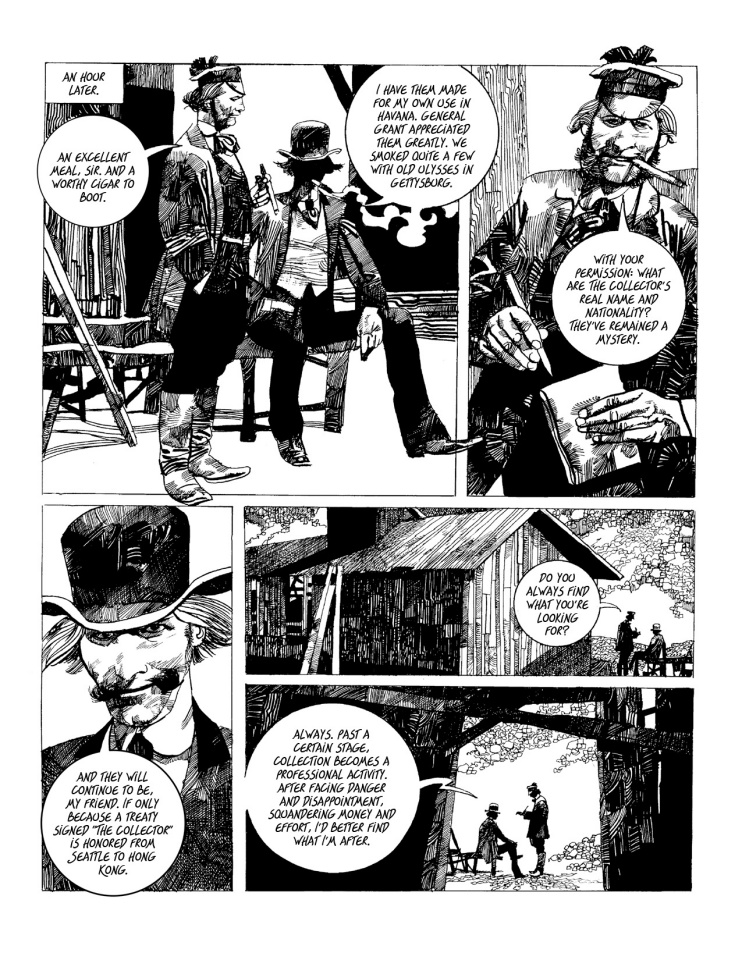 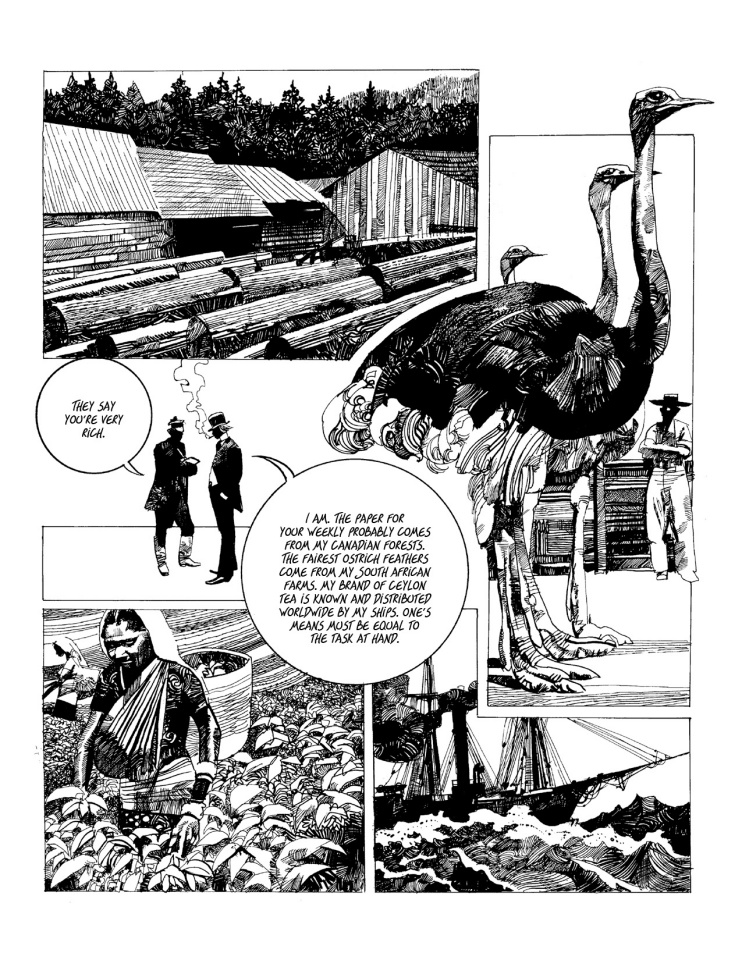 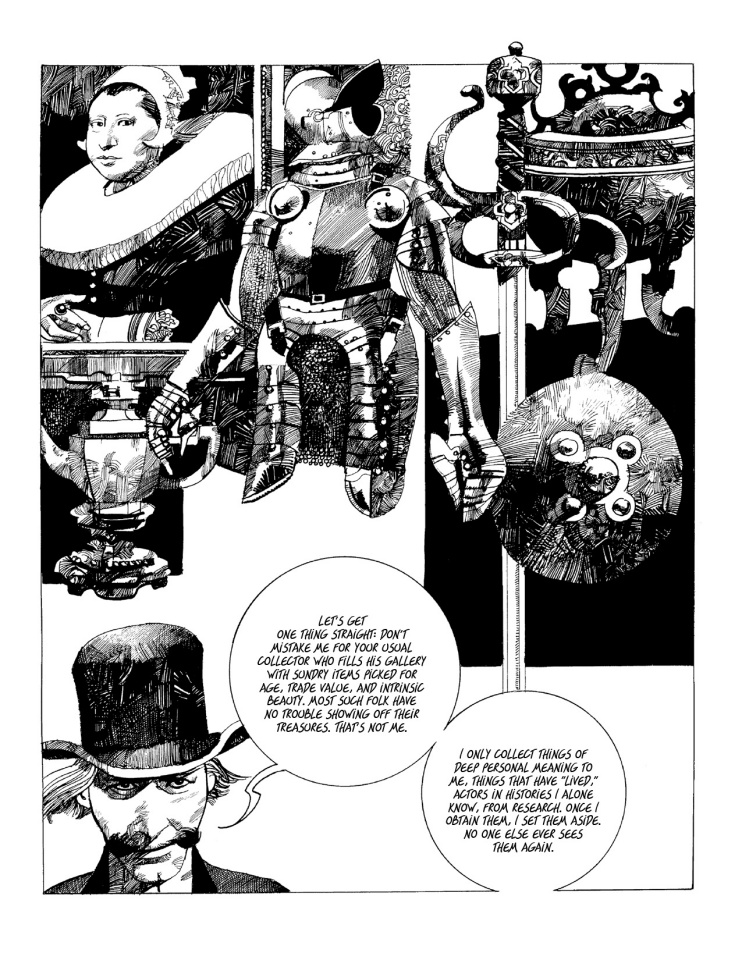 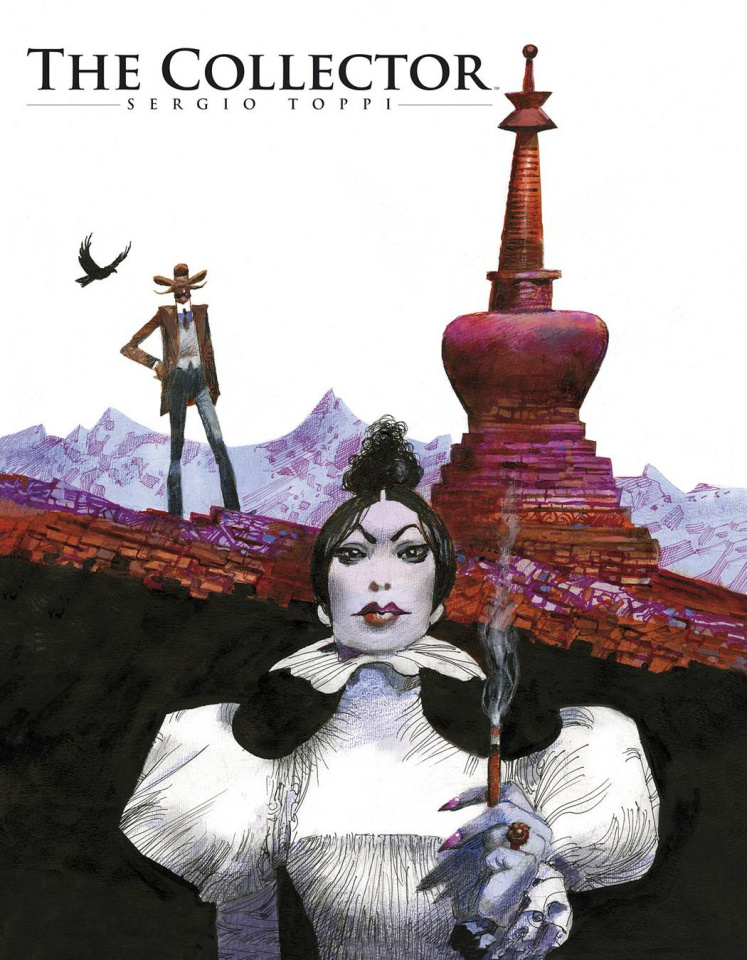