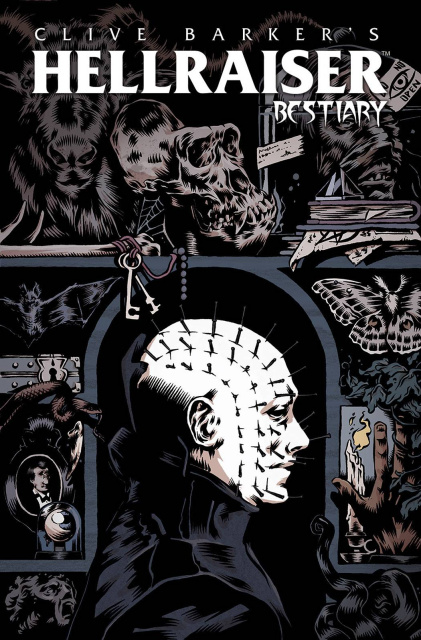 WHY WE LOVE IT: Over the past three years, Clive Barker has re-imagined the HELLRAISER mythos as only he could, building a longform narrative that became one of the best-received horror comics in recent memory. Now, the Master of Horror takes us into his Bestiary for an anthology series-free of continuity, but full of shocking consequences.

WHY YOU'LL LOVE IT: HELLRAISER: BESTIARY will pick up where classic horror comics anthologies like Tales From The Crypt, Vault of Horror, and the more recent Flinch left off. And not only will some of comics' rising stars, such as Ed Brisson (Sheltered), and Michael Moreci (CURSE), get a chance to open the puzzle box in this series, but the first issue features the comics debut of award-winning novelist Victor LaValle (The Devil in Silver, Big Machine).

WHAT IT'S ABOUT: Step into the Bestiary for all-new tales of the LeMarchand Device and its guardians! This first issue contains the start of a six-part serial written by Mark Miller (CLIVE BARKER'S NEXT TESTAMENT) and Ben Meares (HELLRAISER ANNUAL 2013), and drawn by Carlos Magno (DEATHMATCH), where a group of mercenaries are hired to steal Pinhead's pins. Also, superstar author Victor LaValle teams with artist Colin Lorimer (CURSE) to tell a story set on the outskirts of New York City, as a close-knit community is torn apart by the presence of the puzzle box. 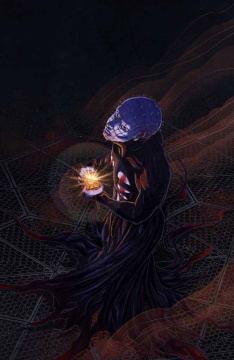 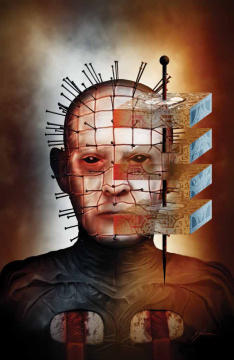 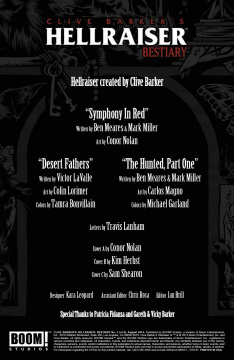 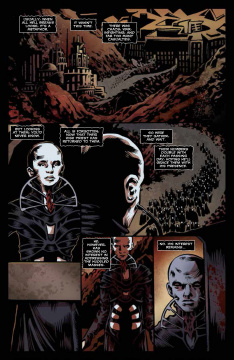 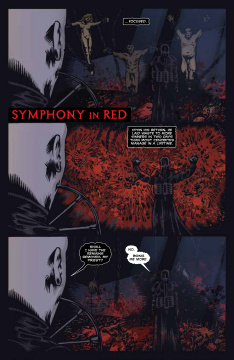 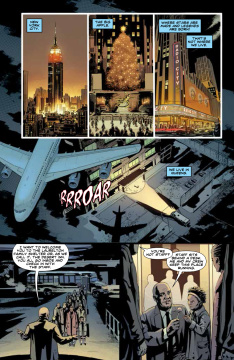 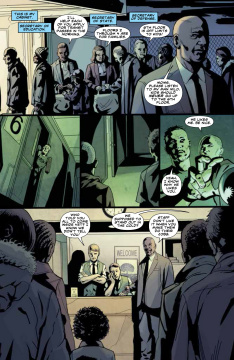 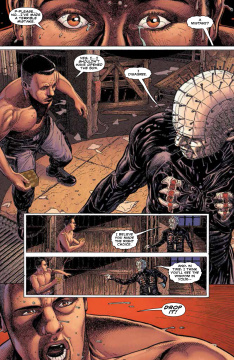 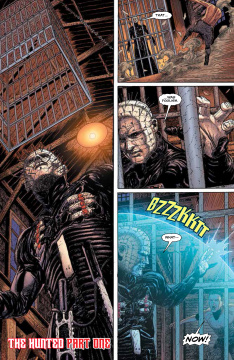