In the House of the Worm #1 (Wrap Cover) 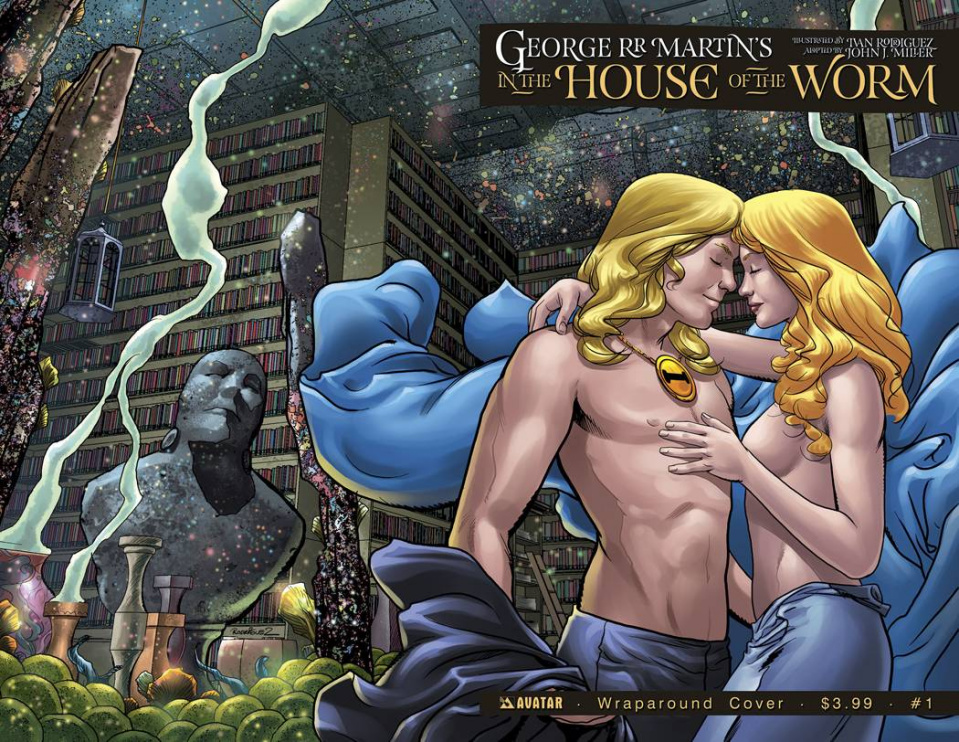