IT'S THE BEGINNING OF THE END - 3 MONTHS TO DIE ENDS HERE!

The beginning of the end is now here ... THE DEATH OF WOLVERINE!

THREE MONTHS TO DIE, the loss of Wolverine's healing factor--all led to this, the single most important X-Men event of the decade.

Logan has spent over a century being the best there is at what he does...but even the best fade away eventually.

Over the years, Logan has been a warrior, a hero, a renegade, a samurai, a teacher-and so much more. But now, the greatest X-Men hero will play a role he's never played before in this special weekly event brought to you by industry superstars Charles Soule and Steve McNiven. 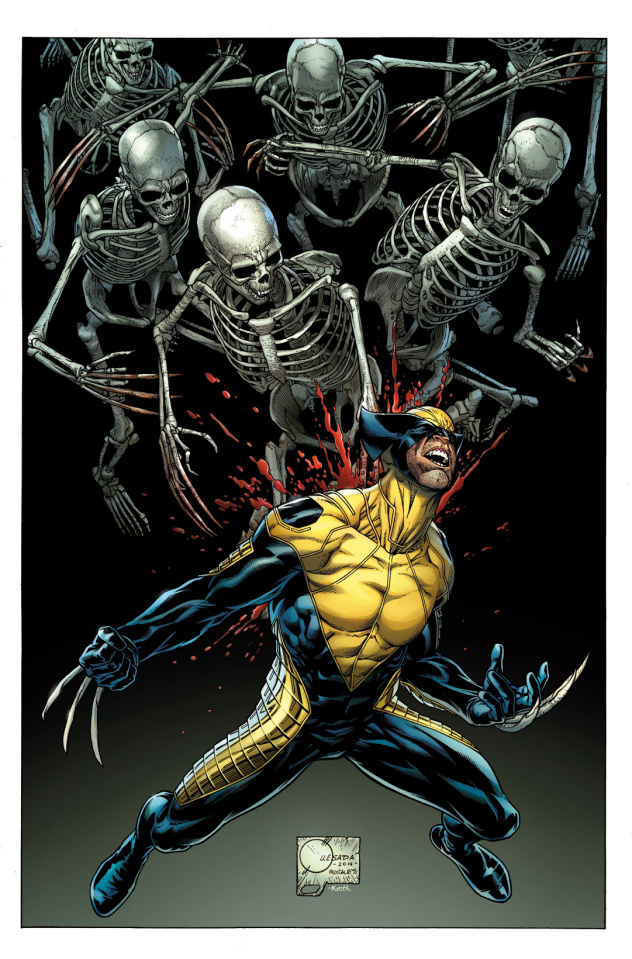 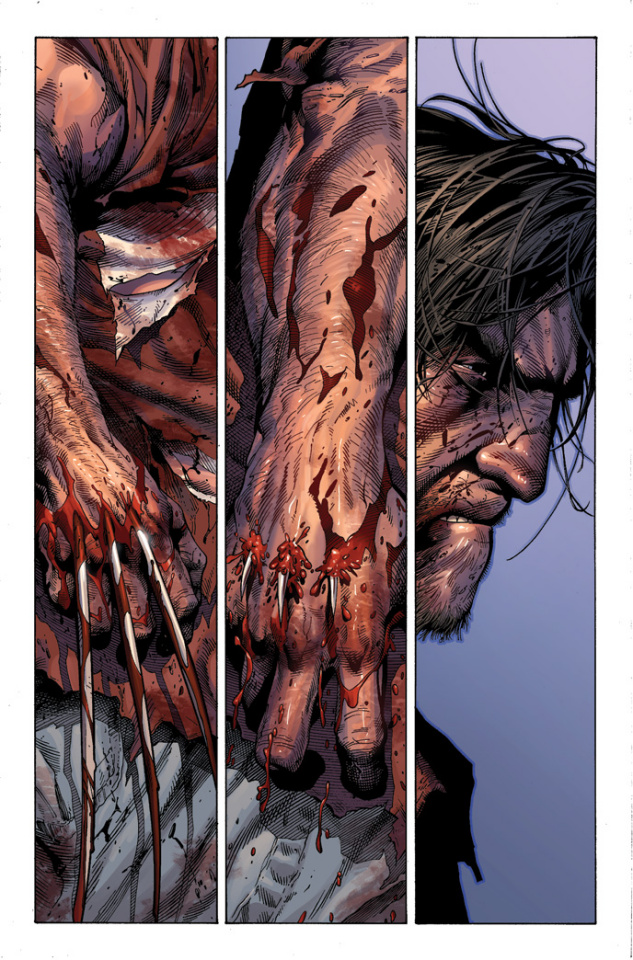 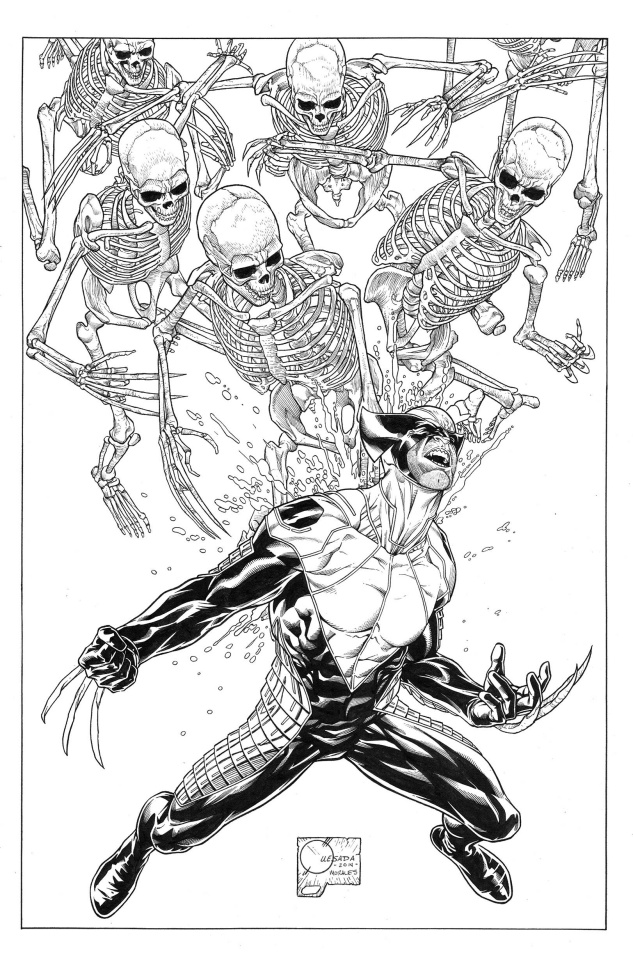 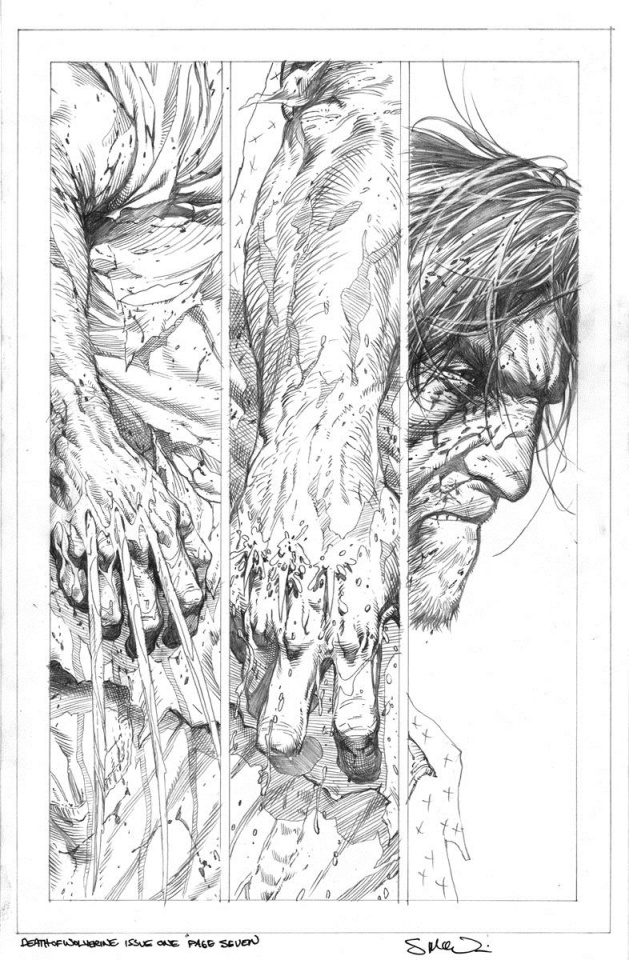 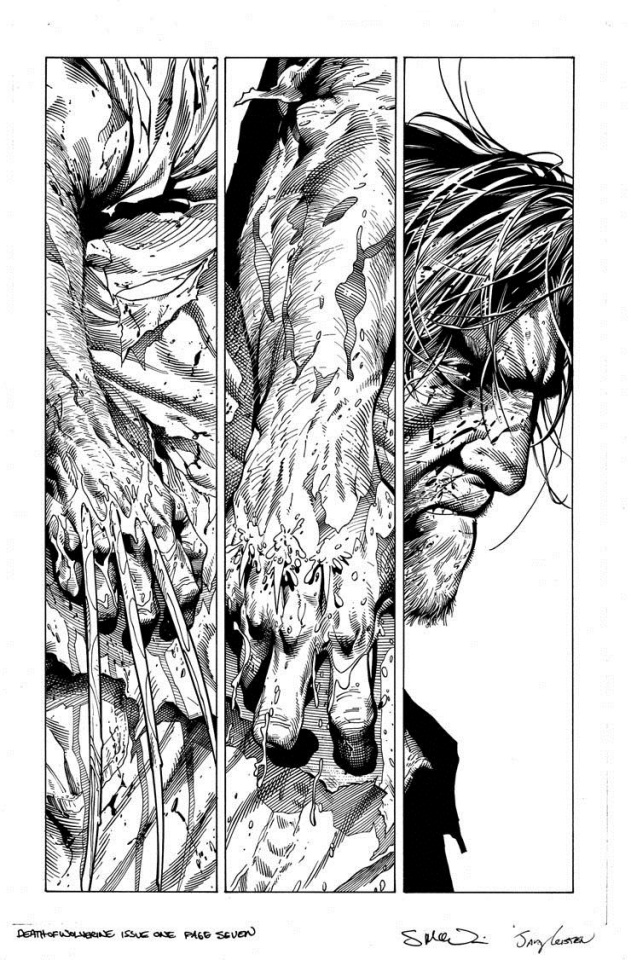 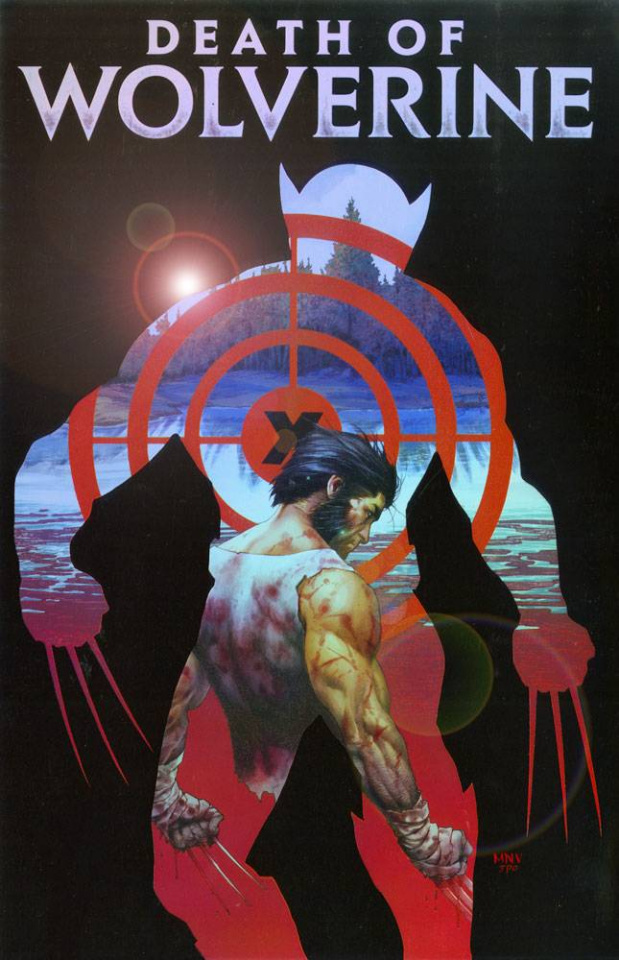