Malcolm Dragon tackles the deadly Demonoids! It's an all-out underworld war as the Lava Lords, Ant-Menaces, and Demonoids battle it out for world domination-and whoever wins-we lose!! The surface world is on fire and the son of the Savage Dragon is in over his head! 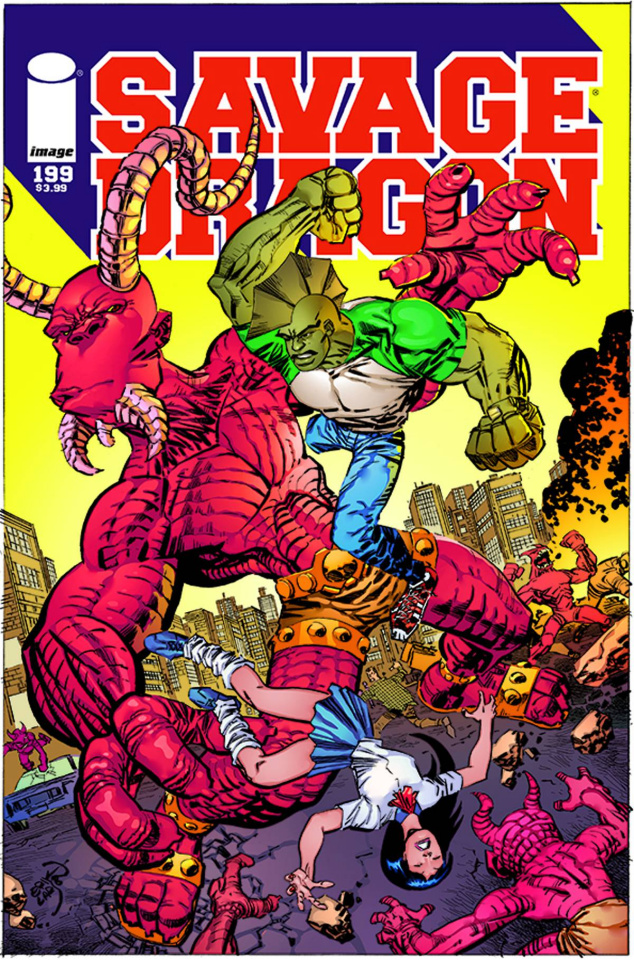