The fate of the Mole Goblins is revealed-and are they Karic's greatest betrayal or one of his darkest tragedies? But while Templar forces regroup against the deadliest threat they've ever faced, Karic's family and friends trapped within the walls of the capital city unleash youthful insurrection against the very heart of King Icarus' stronghold! 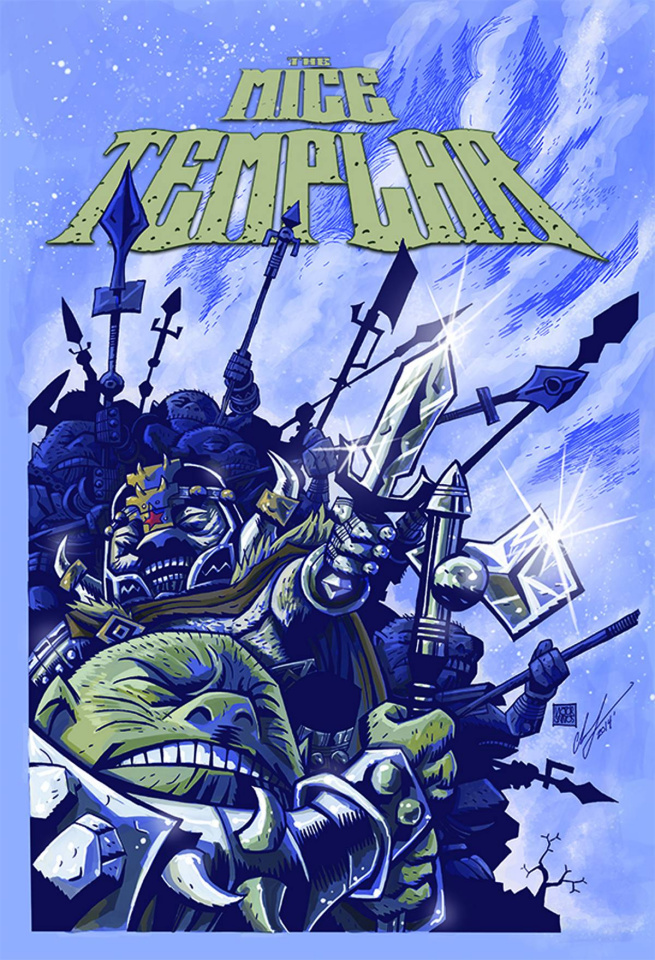