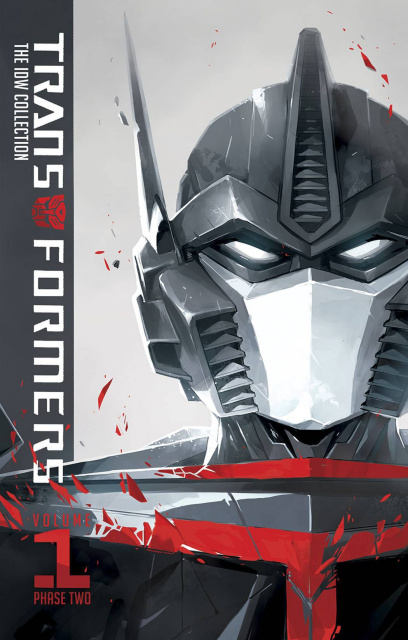 The war for CYBERTRON is over but BUMBLEBEE and his fellow AUTOBOTS struggle to maintain control of a world without OPTIMUS PRIME. The provisional government is struggling and PROWL will defend it against the DECEPTICONS at seemingly all costs. Meanwhile, HOT ROD and a group of AUTOBOTS and DECEPTICONS embark on an epic quest to the farthest reaches of the Universe.