The Unwritten: Tommy Taylor & The Ship That Sank Twice

The original graphic novel is now in paperback! Twenty-five years ago Tom's father, Wilson Taylor, devised his subversive literary masterpiece. Now the blueprint of how a father gave his son vast power in order to accomplish a greater scheme is revealed. Partly told through Wilson's own journal entries, juxtaposed with Tommy's swashbuckling deep sea adventures with his trusty companions Peter and Sue, the story is at once a prequel and a parallel story to the ongoing series. 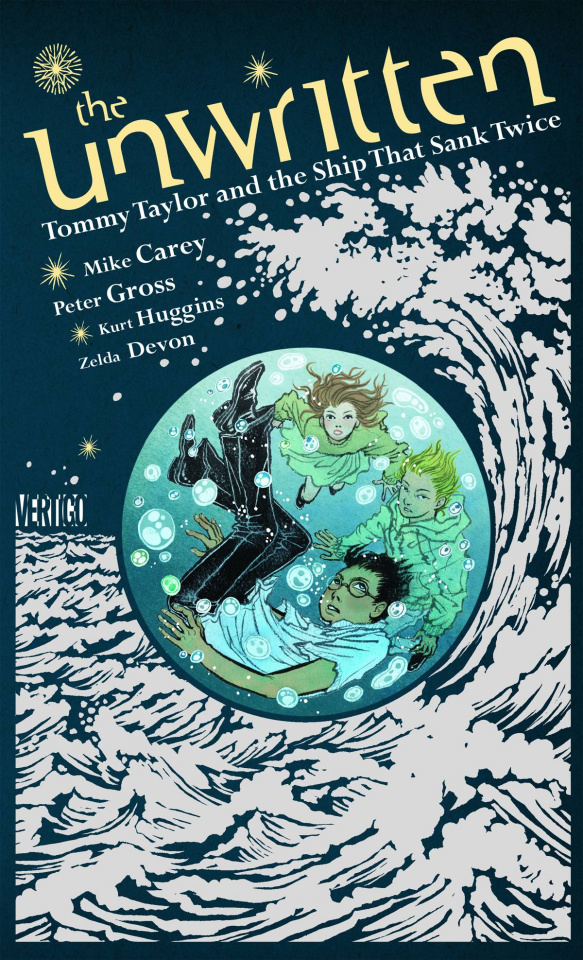