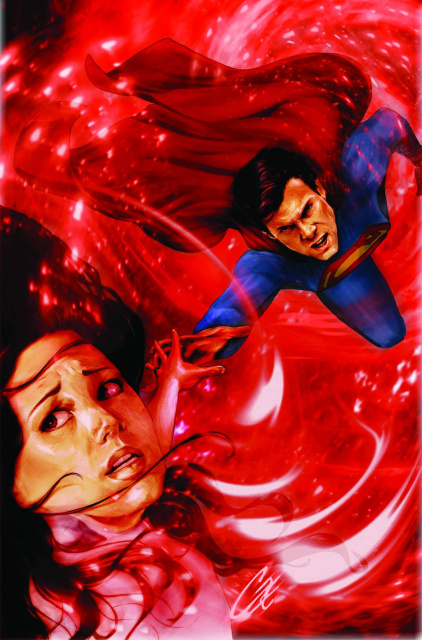 When Lex Luthor attempts to invest in Ted Kord's new experiments, the scientists working on the supercollider are skeptical. But Lois Lane is at the Antarctic compound to cover scientific achievement, not corporate espionage, so it's not until things go massively awry that her fiance gets sucked into the action!