The Chronicles of King Conan Vol. 9: The Blood of the Serpent

Conan and his allies prepare to crush the enemy coalition that nearly cost Conan his kingdom. With Conan's daughter about to marry, the malefic sorcerer Crassus readies his own wedding gift-Conan's destruction at the hands of his own son! Collects Marvel's Conan the King #41-#45. 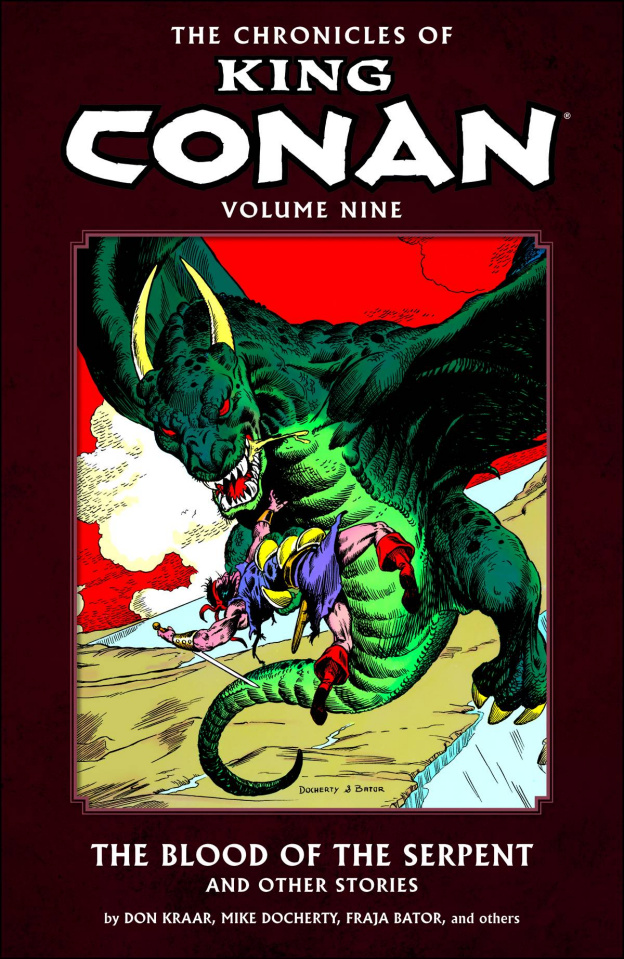