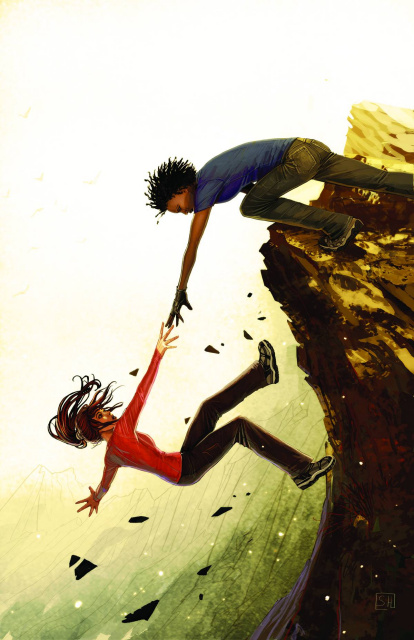 A new story starts here, cowritten by Gail Simone and Rhianna Pratchett! Lara Croft attempts to honor the past but is dragged into a dangerous new journey. A creepy amusement park and a mysterious woman with a personal connection to the terrifying events of Yamatai Island throw Lara's world into peril once again!