Brain Boy: The Men From Gestalt #4

The president is in danger! The White House is under siege! Brain Boy and his handler, the deadly secret agent known as Faraday, are locked in a psychic battle. But which one is trying to save the leader of the free world, and which one is trying to kill him? Which one of them is a pawn of the mysterious Men from G.E.S.T.A.L.T.? This turbulent climax will extend your cerebral cortex to its very limits. 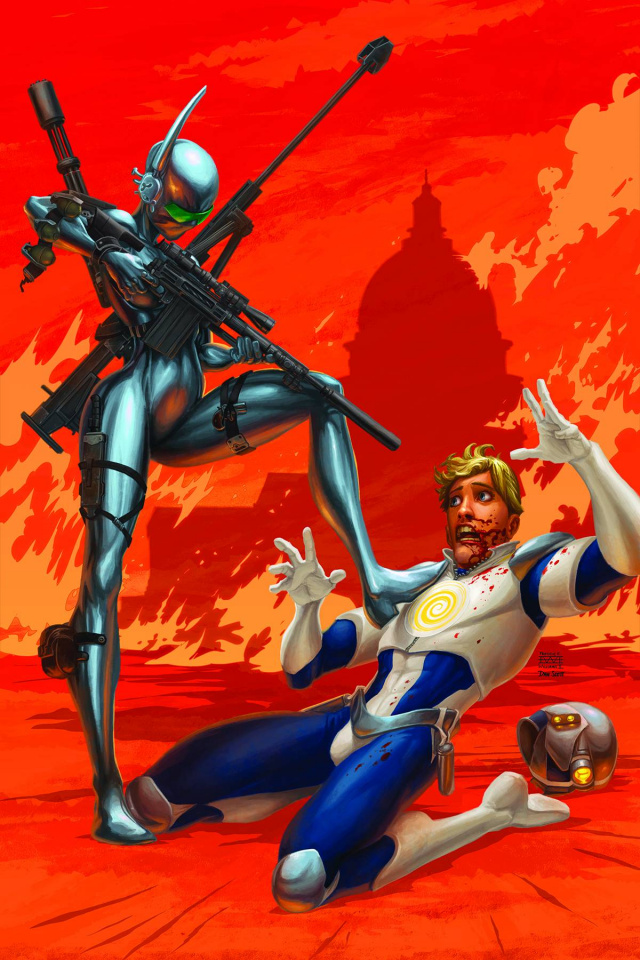