Red Team, the NYPD's elite anti-narcotics unit. Eddie Mellinger, Trudy Giroux, Duke Wylie, and George Winburn have taken down one drug lord after another with a careful blend of meticulous surveillance and applied violence, but their latest case has hit a brick wall. Frustrated that a guilty-as-sin scumbag may slip from their grasp, they take extreme measures... and discover that doing the wrong thing can be very, very seductive. Eisner Award-winning author Garth Ennis is one of the most recognizable and popular writers in comics, with legions of fans appreciative of the moral ambiguity and intense violence in such titles as Preacher, The Punisher, Hitman, and The Boys. Collects the complete six issue story arc from the Red Team comic book series. 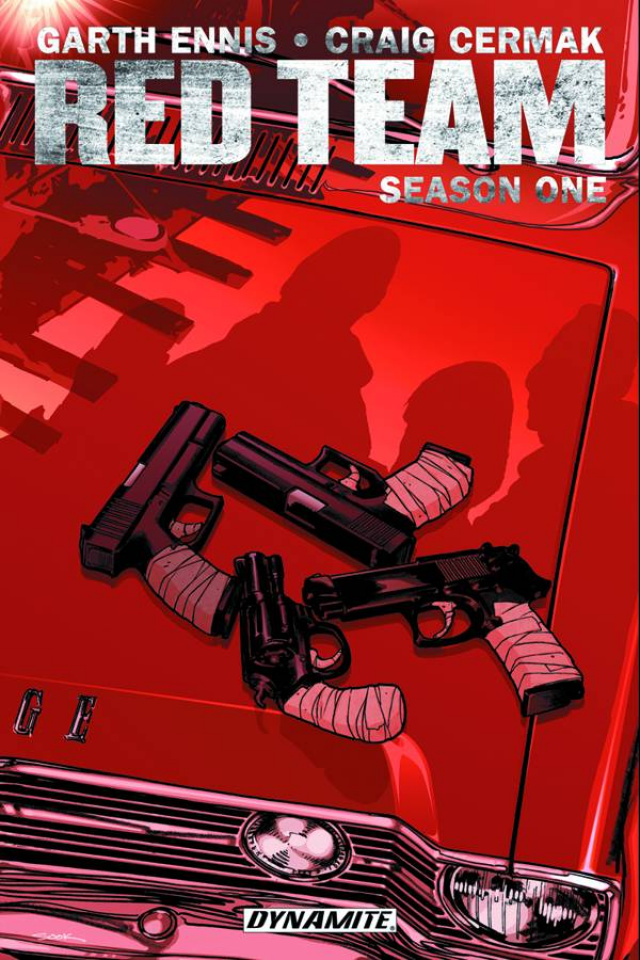