The Lory's mysterious past and origin are finally revealed and the answers will shake the Wonderland universe to its very core. When the long lost twin sister of Alice sets in motion events that will haunt Calie and her daughter Violet for the rest of their lives, a drastic decision must be made.  Keeping running...or take a stand against the evil that is Wonderland.  Elsewhere, a motel worker discovers an urban legend come true has checked into one of their rooms, but when her curiosity gets the best of her and she decides to investigate, she will quickly learn that when it comes to the sinister realm of Wonderland, you may check in... but you won't check out. 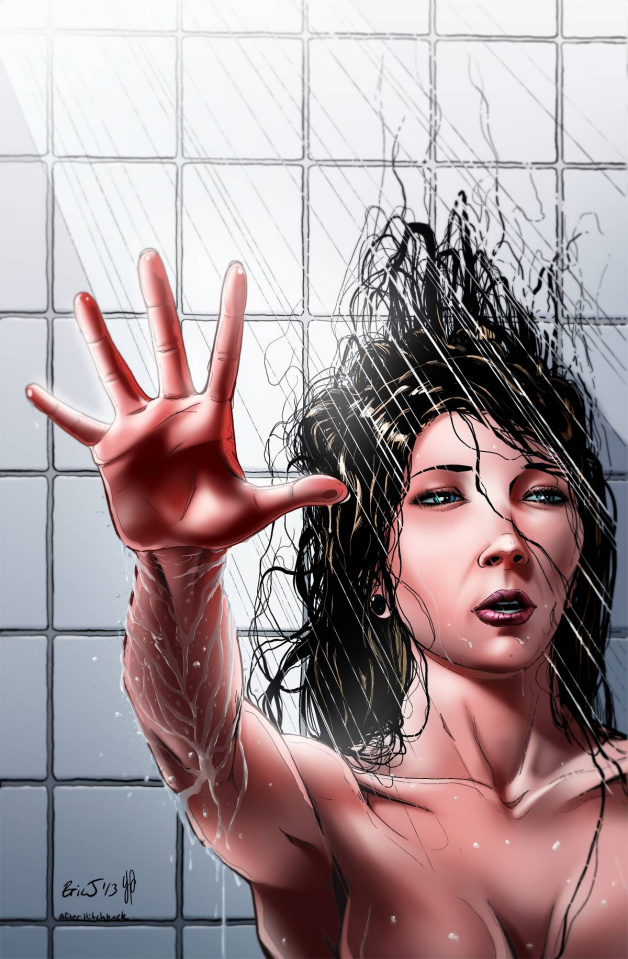