The long imprisoned God, Prometheus, lies dead at the hands of the Being who has laid claim to a rare ancient power capable of facilitating his release from the Shadowlands. As the Being prepares to escape from the dark realm of monsters and mayhem, bent on unleashing his wrath upon the world, a final order is given to his legion of blood thirsty creatures of darkness. Find the human Hunters responsible for their imprisonment...and kill them all. With a world of monsters approaching their front door will the Hunters find a way to overcome the evil of the shadowland or will the Being's impending release consume them all? From writer Raven Gregory (Fly, The Dream Eater Saga and the Wonderland trilogy) comes the Penultimate chapter of the prequel series to the biggest event in the history of the Grimm Universe! 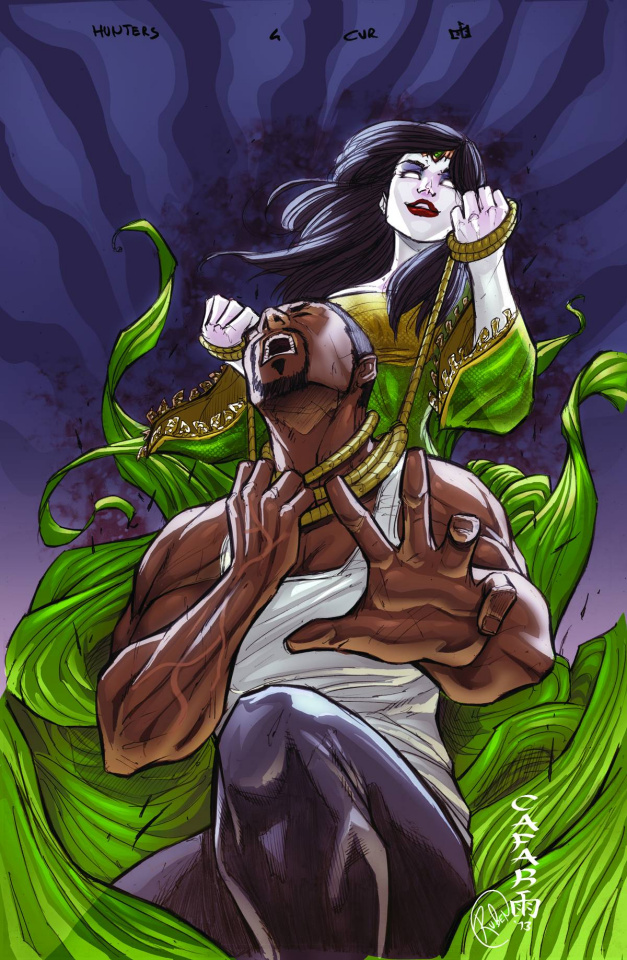