THE ROAD TO UNITY CONTINUES!

X-O Manowar and the Eternal Warrior. Once they were brothers-in-arms, comrades sworn to the same cause. But now they find themselves on opposing sides of a battle for the very fate of civilization itself. Aric of Dacia and the immense power that he wields have the potential to the plunge the world into a new era of war, and the only man who can broker a world peace also happens its to be its most fearsome warrior. But can Gilad settle this conflict with words rather weapons? And does he know how? As the world watches, two of Valiant's most fearsome heroes will meet once again - and the outcome of their latest clash will decide the fate of us all. 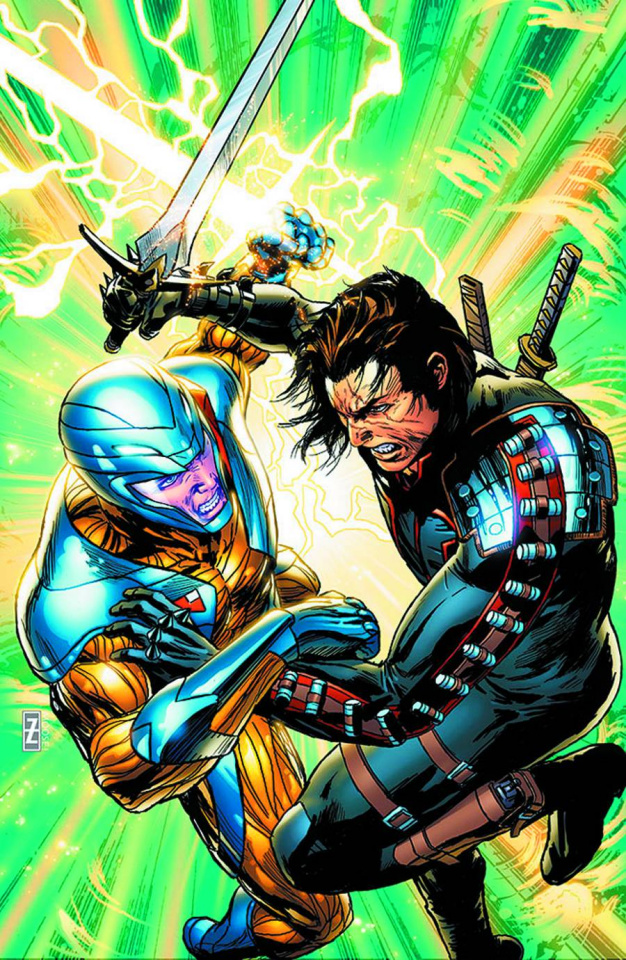