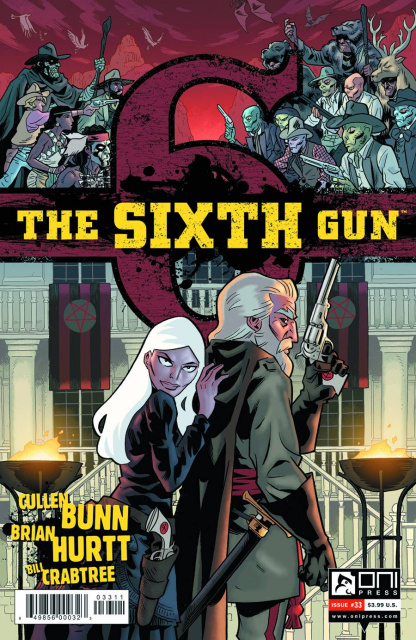 Even after General Hume was killed, Becky Montcrief feared she had not seen the last of the madman. Now, he has returned-in a way no one could have imagined! How would the world look if the General's forces had control of the Six? Becky will see it firsthand, but she might not survive to tell the tale! Meanwhile, Gord Cantrell and his friends stage a daring attack on a tribe of skinwalkers!