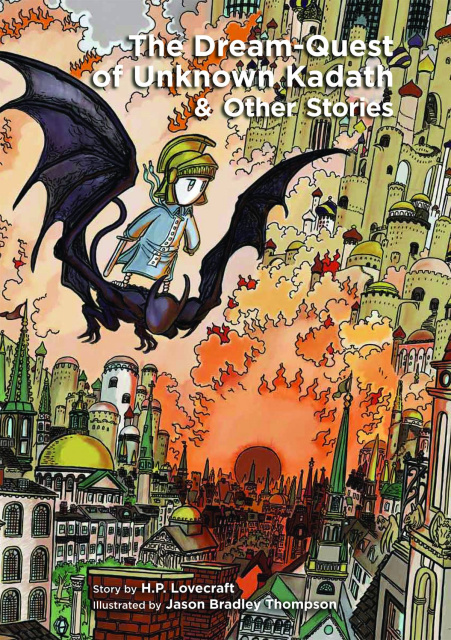 The Dream Quest of Unknown Kadath & Other Stories

Three times Randolph Carter dreamed of the marvelous city - and three times he was snatched away while still he paused on the high terrace above it. In search of a lost city and a forgotten memory, Randolph Carter enters the dreamlands, the vast world of wonder and horror where one night can span a million years. Carter's quest takes him ever closer to the secret of the marvellous sunset city - and the terror of Nyarlathotep and Azathoth, the monstrous Other Gods who stand in his way.