The second hilarious compilation of New York Times bestselling author Lincoln Peirce's Big Nate comic strips, which appear in over 250 newspapers nationwide. These compilations will include over 200 comic strips from June 2008 to January 2009, and have a look that is fun and different, but also tied to the look of the Big Nate novels. This collection that will have kids in stitches! 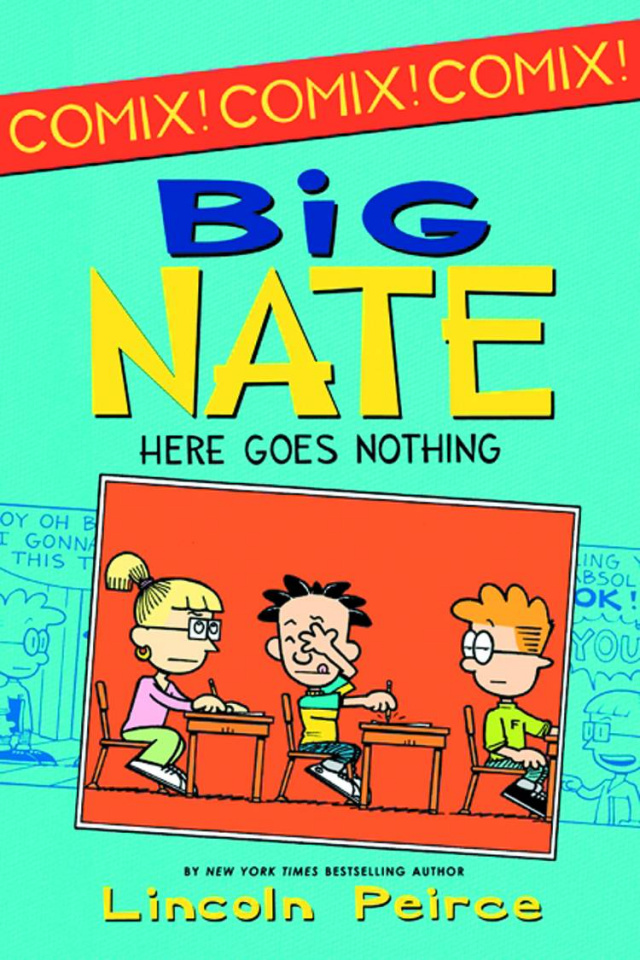