CHARLIE BROWN FINDS TRUE LOVE - AND MORE IN THE 20TH VOLUME OF THE COMPLETE PEANUTS!

Our latest volume is particularly dense with romantic intrigue, as Marcie and Charlie Brown end up at camp together, sending Peppermint Patty into mad jealousy (especially since Marcie can't resist teasing her)... and an old friend of Charlie Brown's attempts to look him up again but confuses him with Snoopy and goes on a date with him instead. But the most crucial event in romance is Charlie Brown's romance with Peggy Jean - even though he's so flustered in his first conversation with her that he ends up stuck with the name "Brownie Charles" for the duration of her relationship ("I kind of like it..."). This volume also introduces yet another Snoopy sibling, Olaf, who is humiliatingly invited to enter an ugly-dog contest (and, even more humiliatingly, wins). Plus lots of Zen-like Spike-and-cactus strips, Sally Brown non sequiturs, D-minuses for Peppermint Patty, and wise thoughts from Franklin's grandpa... Snoopy treks through the wilderness as the Beagle Scoutmaster and through the desert as the World Famous Sergeant of the Foreign Legion, Woodstock takes a whack at being the King of the Jungle, Lucy enjoys Michael Jackson on her boom box, Marcie's perfectionism leads to a crack-up, Pigpen runs for class president, Snoopy gets called to jury duty... and for a change, Lucy pulls the football out from under Charlie Brown. 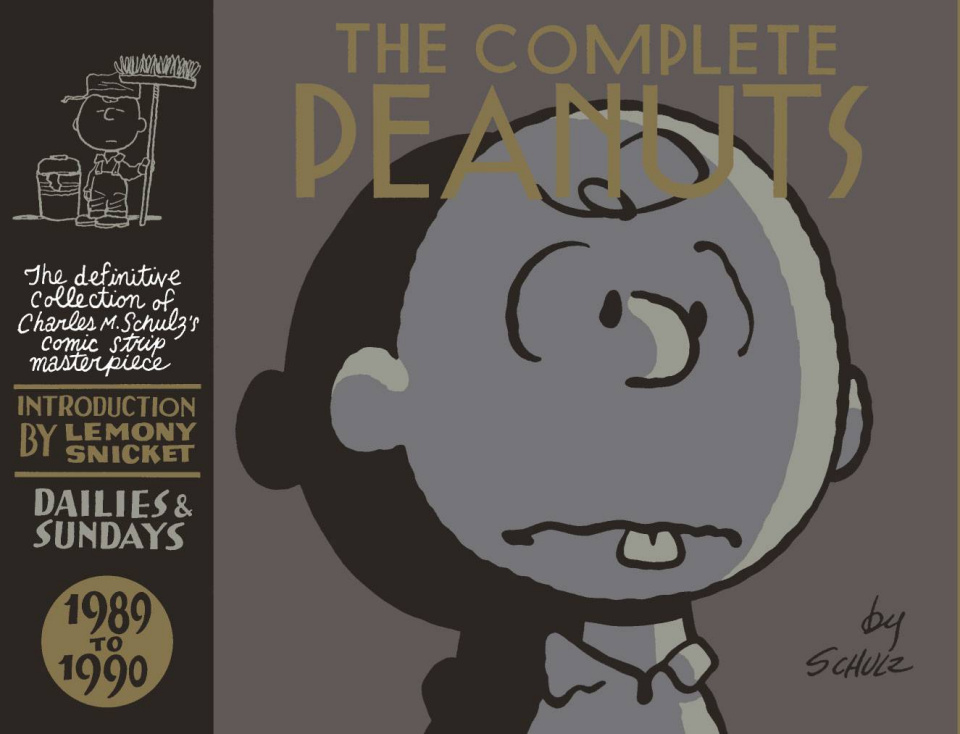