An epic crossover event starring the two greatest heroes of pulp fiction begins this June! The legendary Ape-Man has claimed his title as Lord of Greystoke, but his very life is threatened when a hunting excursion with his fellow "gentlemen" goes disastrously wrong. Meanwhile, on Mars, John Carter is forced to respond to a veiled threat from his defeated enemies. Mars and Earth might be separated by millions of miles, but a sinister force is at work on both planets, setting the two champions on a deadly collision course. It all starts with Lords of Mars #1: The Hunting Party. Set phasers for "mayhem"! 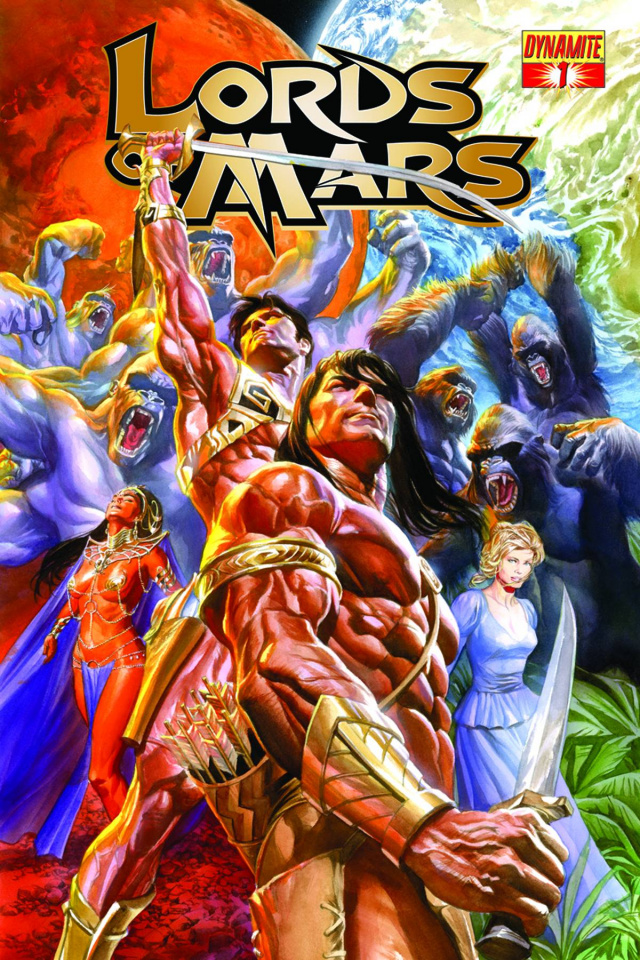