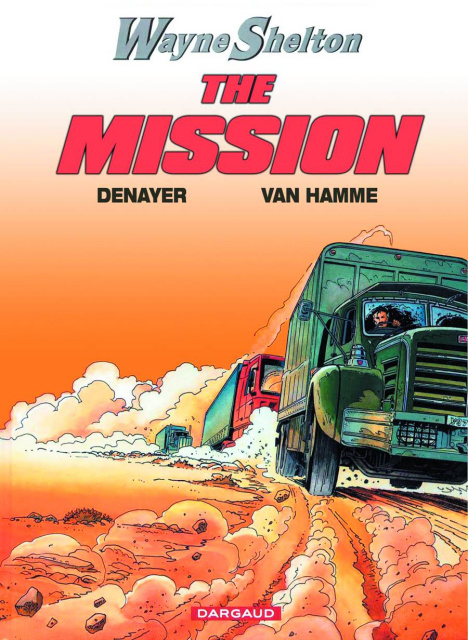 When a high-ranking official of a small nation in the Caucasus is killed in a car accident, the plans of a massive multinational corporation are derailed by one man: the unfortunate French trucker who caused the accident. Pressure from the unions in France and the military in Khalakjistan prevents a quick diplomatic solution. So, to secure its own interests, the corporation calls upon the one man who can break the trucker out of prison and disarm the confrontation: Wayne Shelton.