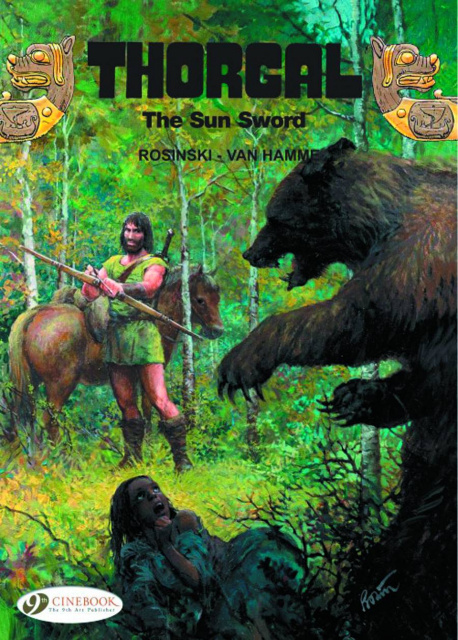 A wandering Thorgal is captured and enslaved by Orgoff, a cruel man who appointed himself the local lord after defeating the old one. Orgoff wields the dreadful power of the Sun Sword, which the peasants say makes him invulnerable. Thorgal, of course, is not convinced. Escaping, he encounters the last of the rebels against the new order-and an old enemy. Together, they will have to defeat Orgoff and his allies and recover the Sun Sword.