A new terrorist mastermind rises, with close ties to a member of the Thunderbolts - and his extremist cell has weaponized decommissioned Crimson Dynamos with gamma-powered technology! Meanwhile, emotions run high as the Thunderbolts tear themselves apart. And when Deadpool's not happy, it's no laughing matter! Can the fractious team overcome its internal squabbles long enough to combat a deadly terrorist threat and take out the gamma-powered Dynamos' supplier? Plus: an in-depth look at the Punisher's role on the Thunderbolts. Does he trust his new teammates? Would you? Collecting THUNDERBOLTS (2012) #7-12. 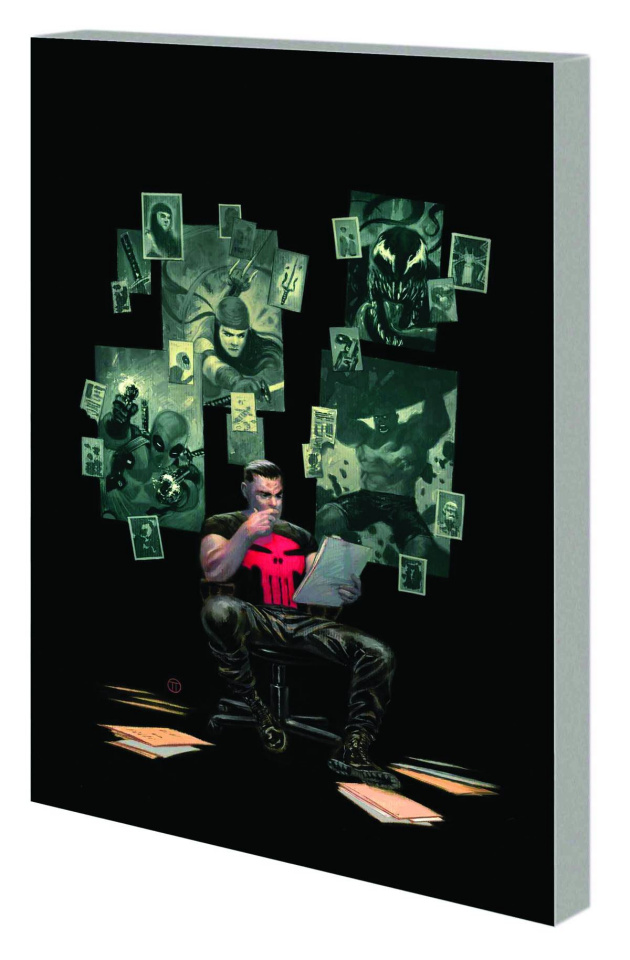