Superstar creator Walter Simonson returns to his signature character: the mighty Thor! When Bruce Banner takes his lab team to Jotunheim, it can mean only one thing: Hulk vs. Frost Giants! Thor joins the fray, but what's wrong with the God of Thunder - and why doesn't he recognize Hulk? As the Frost Giants prepare to invade Earth, not even Hulk and Thor can stand in their way - so they'll have to call in some help! Plus: Hulk takes on urban crime, and takes the witness stand, as the secrets of Matt Murdock and Bruce Banner's friendship are revealed! Daredevil guest-stars as the Hulk experiences blind rage! Collecting INDESTRUCTIBLE HULK #6-10. 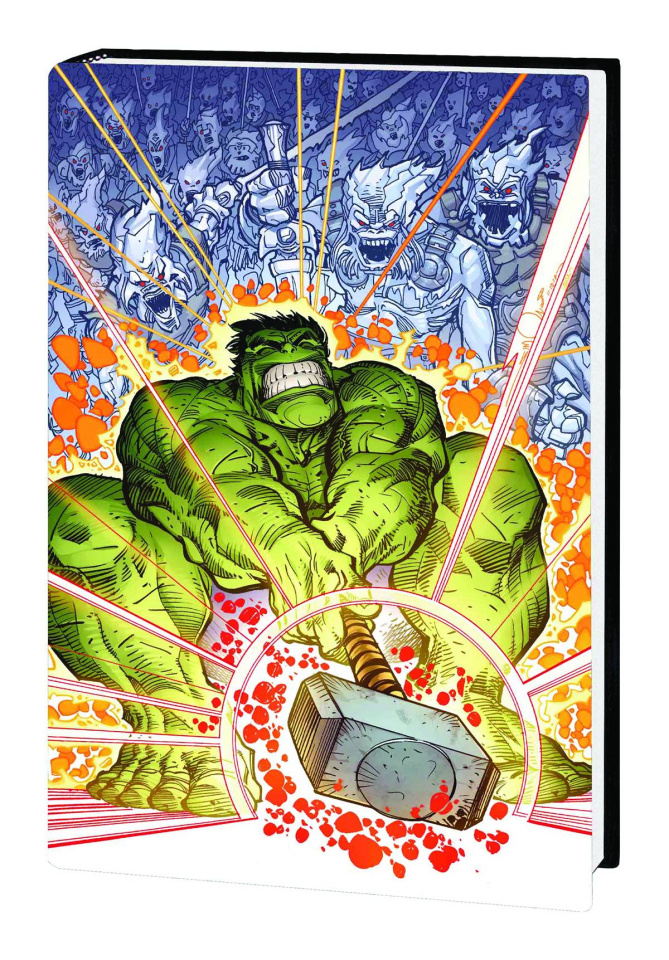