Rocket Raccoon: Tales from the Half World

Relive the early adventures of the furry, feisty breakout star of GUARDIANS OF THE GALAXY!

When the Toy War erupts, Rocket and his first mate Wal Russ must team with Bucky O'Hare!

Can they triumph over killer clowns, defeat Lord Dyvyne and Judson Jakes, and cure Halfworld's insane population, the Loonies?

Oh, and Rocket's a talking raccoon from outer space. We mentioned that, right? 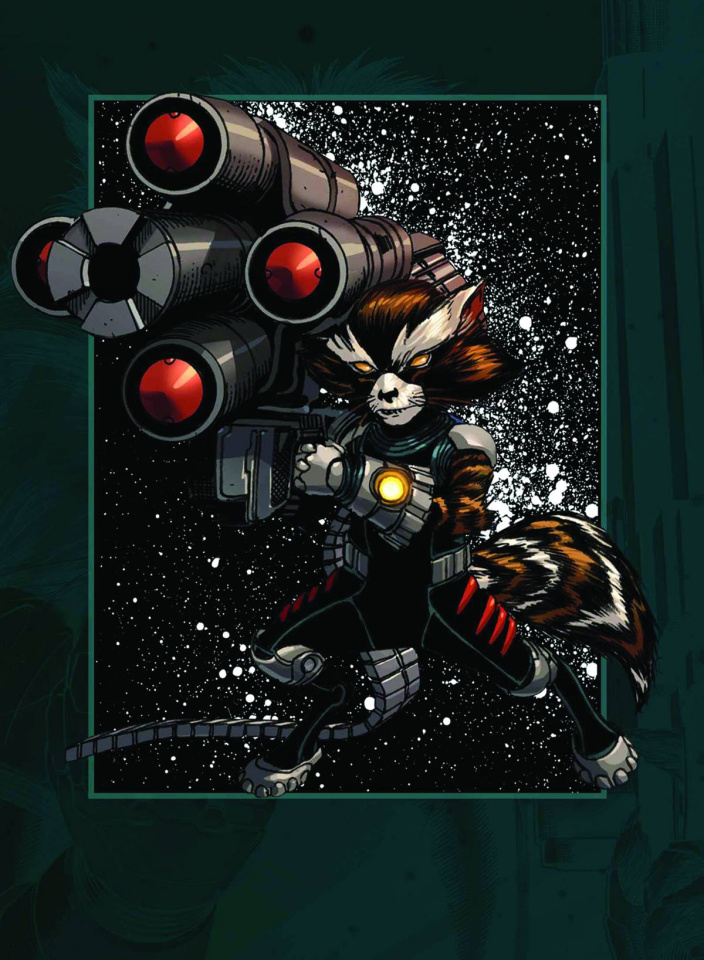