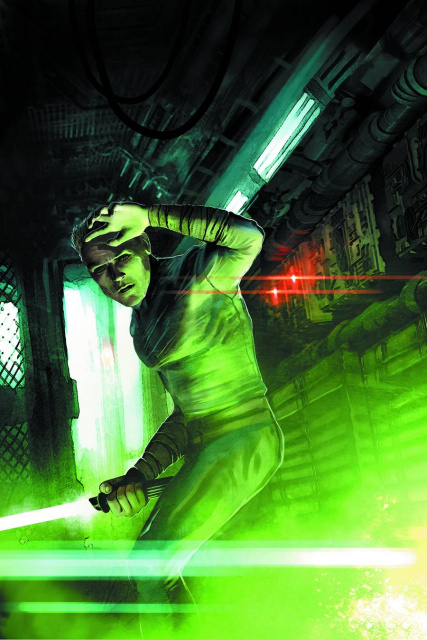 The crew of the Uhumele have a plan to strike at the heart of the newly formed Galactic Empire-Darth Vader himself! While they seek a certain Jedi to join their cause, secrets among the crew begin to form cracks in their alliance. Could their plan be over before it's begun? Elsewhere, Vader trains an assassin for Jedi hunting!