A trip to the hot springs sounds like a whale of a good time, but Yuuto and his friends head to the vacation hotspot on business in a bid to assist the local ayakashi who are being threated by the tiny-but-deadly Tamamo-no-mae, the nine-tailed fox, and her ally Shuten-Douji. Unexpectedly, however, Their enemy confronts them not in guise of a little girl, but a sizzling hot vixen? Will Yuuto be able to suppress his hormones and summon his own power to defeat this formidable enemy and come into his own as a demon slayer? Or will Himari, who unleashes her magical power once more and rushes into battle, end up on the menu for the nine-tail's next meal? 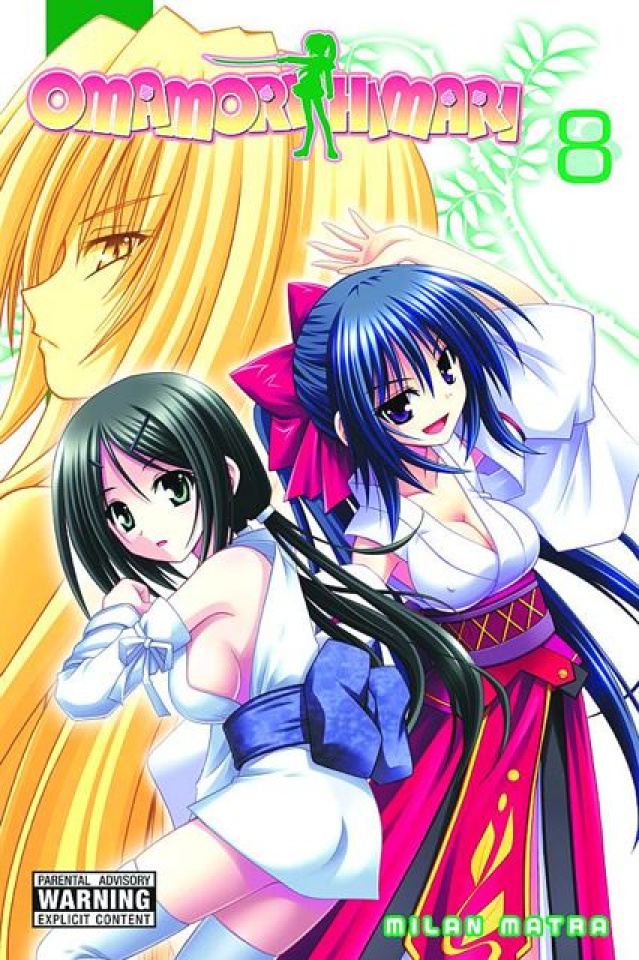