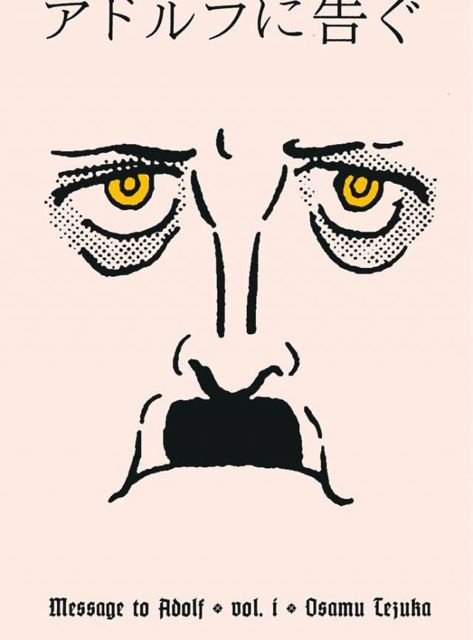 One of Osamu Tezuka's most cherished works returns in a new two-volume hardcover reprint. The godfather of manga returns with another tour de force as he takes on the topic of Adolf Hitler as told through two young men in Kobe, Japan, both named Adolf. Message to Adolf was a literary masterpiece in its time. Published in Japan's top literary journal, it is a provocative political thriller that poses the question of Hitler's past while examining Nazi Germany from a Japanese perspective.