It's a globetrotting quest for the Valiant Universe's greatest secrets, from the New York Times bestselling team of Fred Van Lente (Amazing Spider-Man, Marvel Zombies) and Clayton Henry (Uncanny X-Men)! Obadiah Archer was born and raised to cherish three things above all else: the faith of his parents, the love of his 22 brothers and sisters, and his lifelong mission to defeat the ultimate evildoer. Now, after years of training, Archer has been dispatched to the heart of America's festering modern day Babylon, aka New York City, to root out and kill this infamous Great Satan. Unfortunately, dying has never been easy for Archer's target -- the hard-drinking, 10,000-year-old immortal known as Armstrong. Together, this unlikely pair of heroes is about to stumble headfirst into a centuries-old conspiracy that will bring the whole of ancient history crashing down on the modern day Valiant Universe. And that's going to mean one Hell of a hangover. 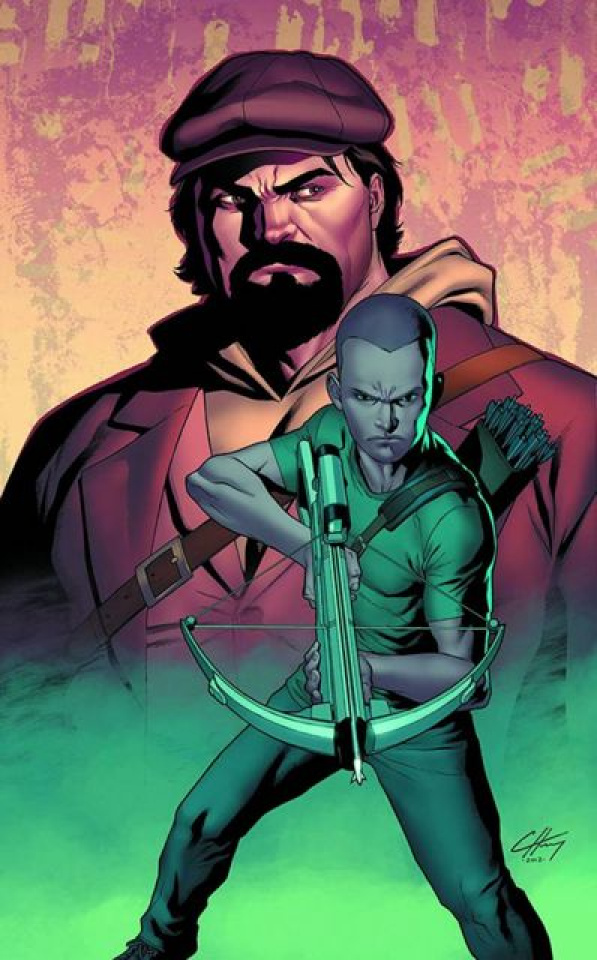