Ryuji Takasu thought that his ill-fated luck had turned around now that he was in Junior High sitting next to the girl of his dreams, Minori Kushieda. Ryuji was wrong; for after unwittingly crossing the most feared and fearsome girl in school, Taiga Aisaku, everything went off the deep end! New transfer student Ami might have won Ryuuji all to herself for the summer, but Taiga, Minori, and Kitamura won't be giving them a moment of peace! Let the wet hot Japanese summer begin! 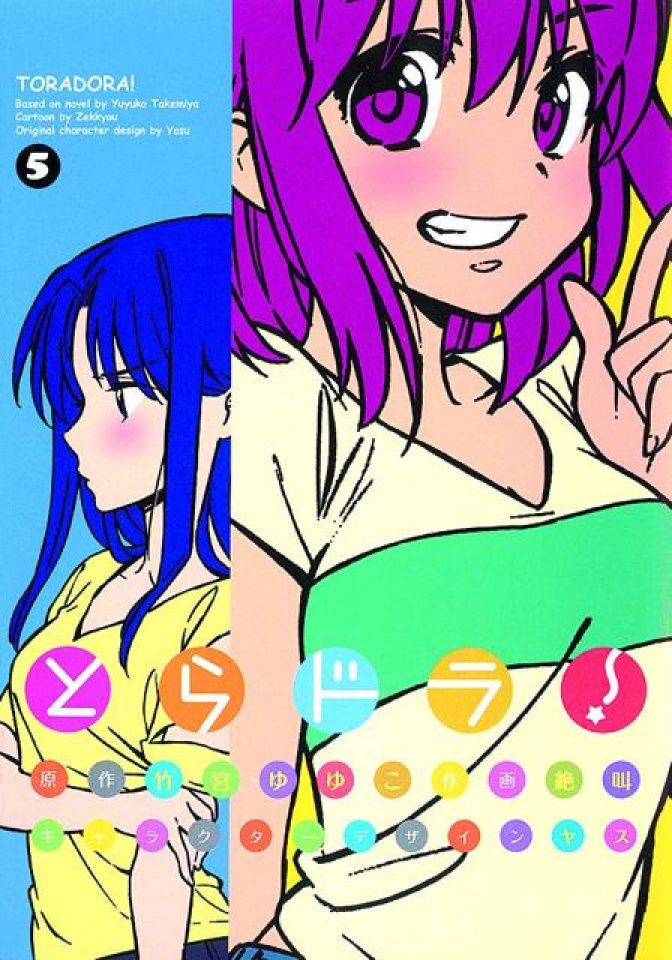