Erza and Natsu are trying to stop Jellal from reviving the most feared black wizard the world has ever known! To help in the effort, the Magic Council launches its magic of mass destruction, Etherion. But Jellal knows that the Council's attack could kill both him and the Fairy Tail wizards - and he isn't running away. What is he plotting? 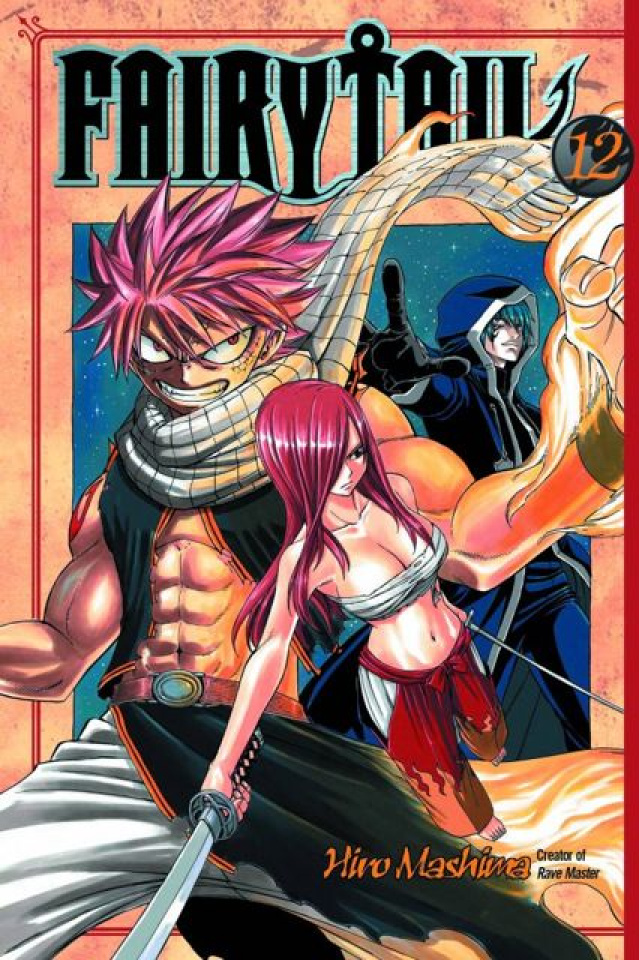