The Hornet's Nest assaulted by high-tech killing machines! International arms dealer Gravilov has made his fight with Green Hornet and the Kato family very personal. Now, Century City's most dangerous new criminal raises the stakes again. Using a vast network of surveillance drones, Gravilov pinpoints the location of Green Hornet's hidden base of operations and attacks. Britt Reid will be forced to compromise his own principles, striking against everything Gravilov holds dear. But first, Green Hornet has to survive the war zone in his own living room. Part Three of the Arms Race arc. 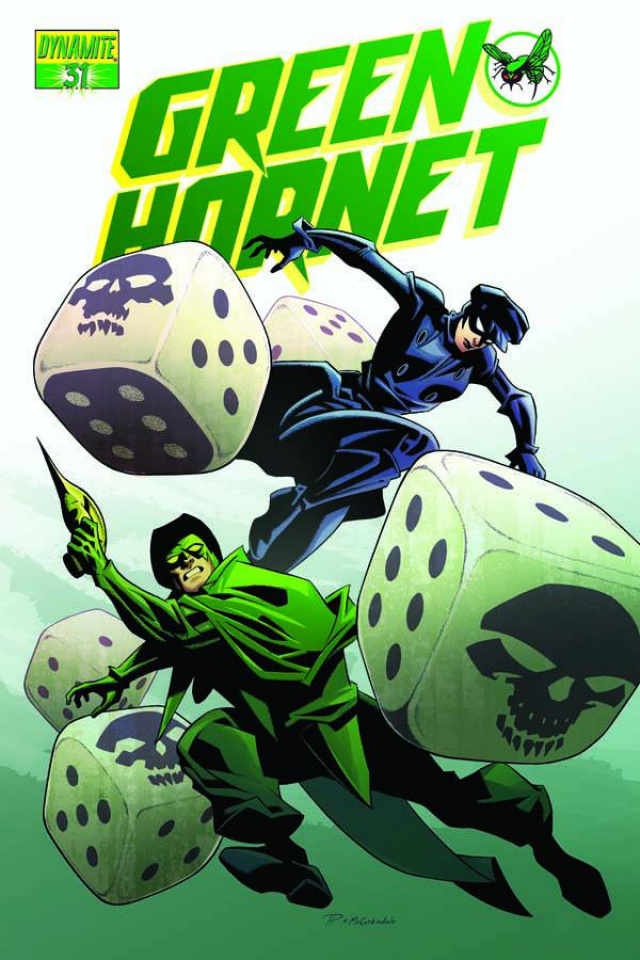