At last, Catelyn Stark and her prisoner, Tyrion Lannister, have reached the Eyrie, the lofty citadel of Catelyn's sister, Lysa, the grieving widow of Jon Arryn. Because Lysa believes that the Lannisters were responsible for her husband's death, Catelyn had thought to find an ally in this forbidding refuge. Instead the refuge seems more like a prison... and the 'ally' a fearful and vindictive madwoman.

Meanwhile, across the Narrow Sea, Daenerys Targaryen is also faced with a sibling's madness-her brother, Viserys, impatient for the crown promised him by Khal Drogo, grows increasingly unable to hold his rage in check. 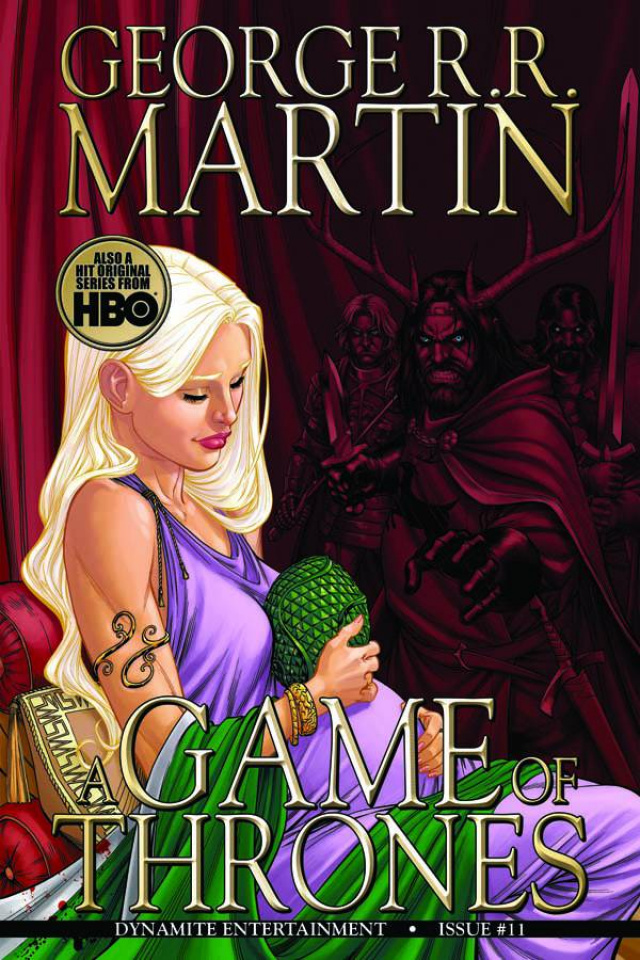