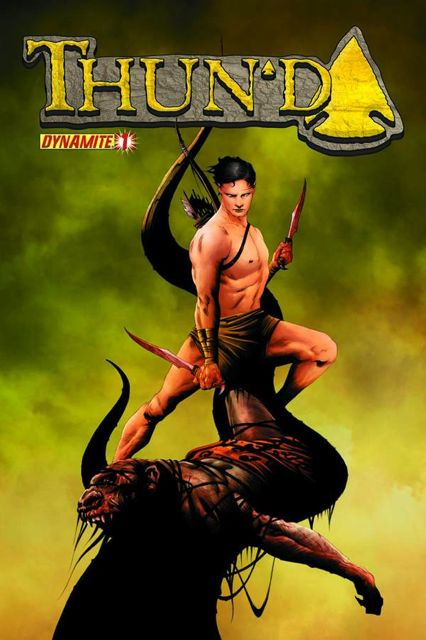 The time is now. A Military helicopter crash lands in a remote valley in Africa. A lone survivor awakens with no memory of who he is or what he was doing there, but he's wearing a uniform and is a skilled combatant. From the wreckage he learns only his name -- ROGER DRUM. As he explores his new surroundings he is confronted by a bizarre lost world of dinosaurs and other strange creatures. Drum must learn to survive in this terrifying new reality while coming to terms with fragments of a past he isn't sure he wants to remember.