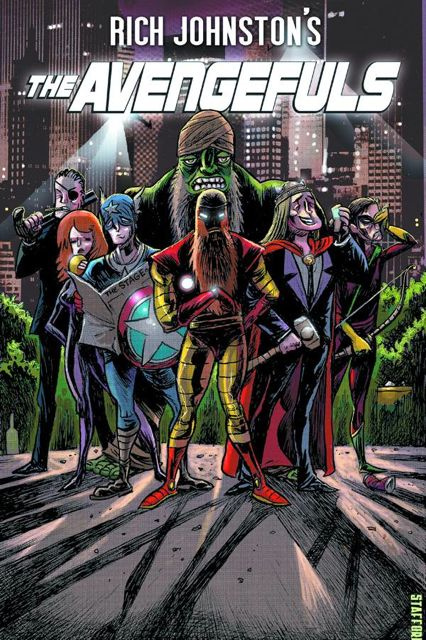 The Spring's most shocking comedy series is now collected! A terrorist, a cult leader, and a reality star join forces to not only save the world, but show us all the healing power of Hollywood. Don't miss this hilarious parody of one of the year's biggest movies -- and we ain't talking about STEP UP 4. Written by BLEEDING COOL'S Rich Johnston and drawn by a murderers' row of artists.