Zak Penn (writer of the Avengers movie, X-Men II & III movies, and the Alphas TV show) and Scott Murphy (writer of Star Wars The Clone Wars) continue the freshest superhero event of the year. Zenith's biggest fan, Adam, has found himself in a dream scenario. He has developed super powers and is training alongside his idol, won't his friends be uber-jealous! But seeing the organization operate from the other side of the looking glass reveals a darker side to the infallible hero that threatens to destroy Adam's carefully constructed world. Available with a Regular, Wraparound, and a special Heroic Incentive cover by Michael Dipascale. 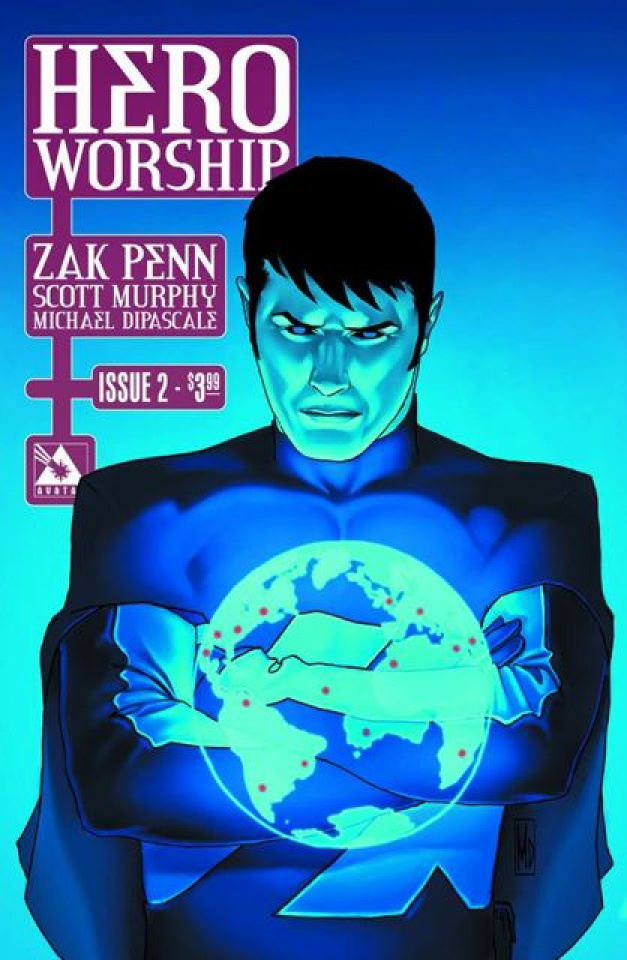