It all ends here as the Golden Age great, Airboy, takes to the skies again in the actrion-wracked conclusion to this surprize-hit linities series. The insidious plans of the evil Goro are fully revealed as his mechanized horrors sweep across Tokyo to incite a new war with the rest of the world. It's up to Davy Nelson and Japan's greatest flying ace to end this new era of terror before it begins and prevent the deaths of millions. 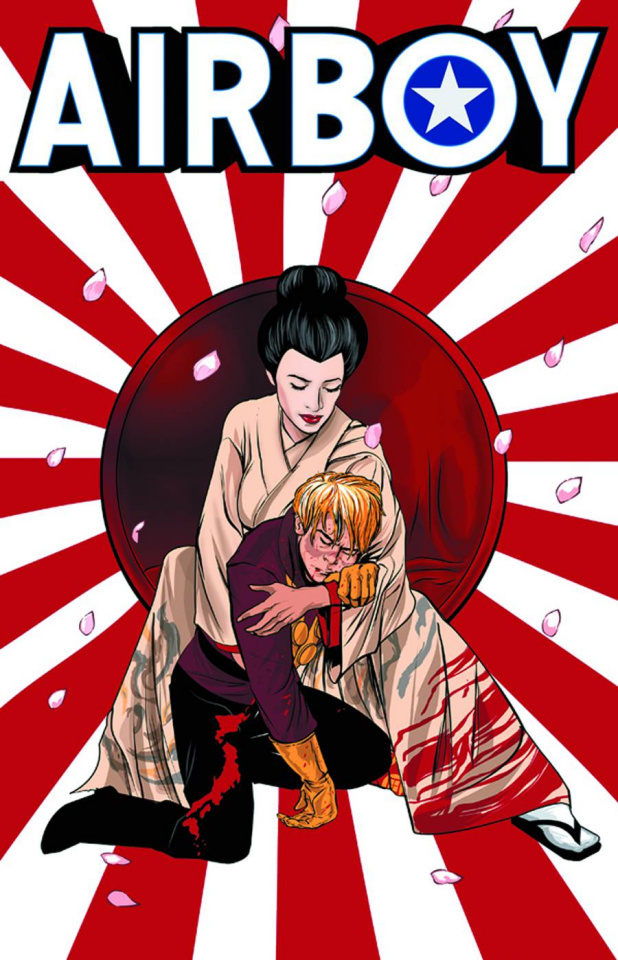