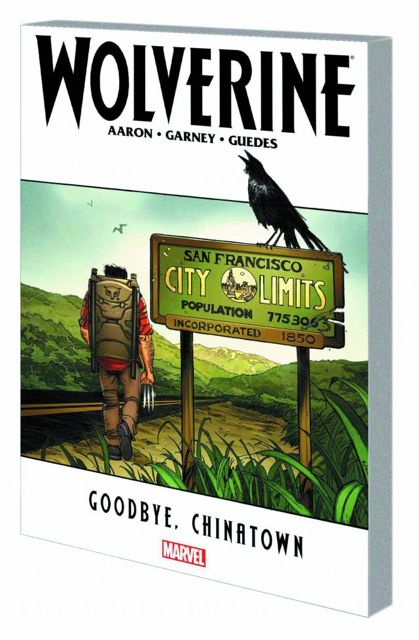 Just when he thought he was out, Chinatown pulled him back in! Wolverine's been to Hell and back - literally - and now he's ready for a fresh start. But before he can move on, he'll need to take care of some old business - as the secret kingpin of Chinatown - when an underground drug-trafficking ring threatens to tear San Francisco apart. As the bodies pile up and Wolverine stabs his way toward the truth, he and his allies - including the crass Agent of Atlas known as Gorilla-Man and the indulgent Immortal Weapon called Fat Cobra - come face-to-face with ninja commandos, super-powered maniacs ... and fire-breathing dragons?! Just how deep underground does the war really go? And what old enemies lurk in the darkness? Collecting WOLVERINE (2010) #17-20.