Earth's mightiest mutants! In the wake of Schism, Cyclops leads a team of X-Men whose express purpose is to deal with extinction-level events. Meet the X-Men's 'Extinction Team': Storm, Emma Frost, Magneto, Namor, Colossus, Danger, Magik and Hope. And the team's formation hasn't come a moment too soon, for longtime X-Men nemesis Mr. Sinister has brazenly taken possession of the massive alien Dreaming Celestial - an act of open hostility designed to put the X-Men in their place, but also an offensive that will draw the attention of the godlike Celestials themselves. Now, the planet's fate hangs in the balance as Cyclops and the X-Men fight a war on two fronts! Collecting UNCANNY X-MEN (2012) #1-4. 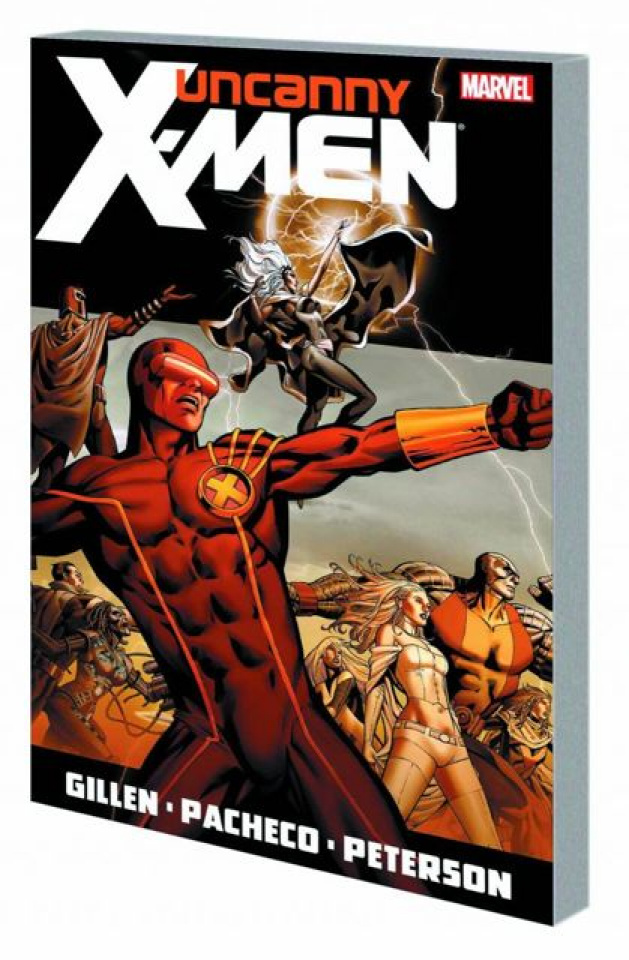