The human race has taken drastic steps to solve 'the mutant problem' in the aftermath of Magneto's Ultimatum: An executive order to shoot unregistered mutants on sight. Prison camps. And worse. Mutantkind is scattered and hiding. Iceman and Kitty Pryde have taken refuge with the Human Torch in the subterranean Morlock tunnels. Karen Grant and Ultimate X are on the run. Quicksilver has taken the offensive, brokering a deal with none other than the president. But when the world discovers the true history of the X-gene, the decades-old secret threatens to destabilize the planet - and the divide between mankind and mutantkind grows wider than ever before! It's a brave, new world for the X-Men. Will they survive the opening salvo? Collecting ULTIMATE COMICS X-MEN (2011) #1-6. 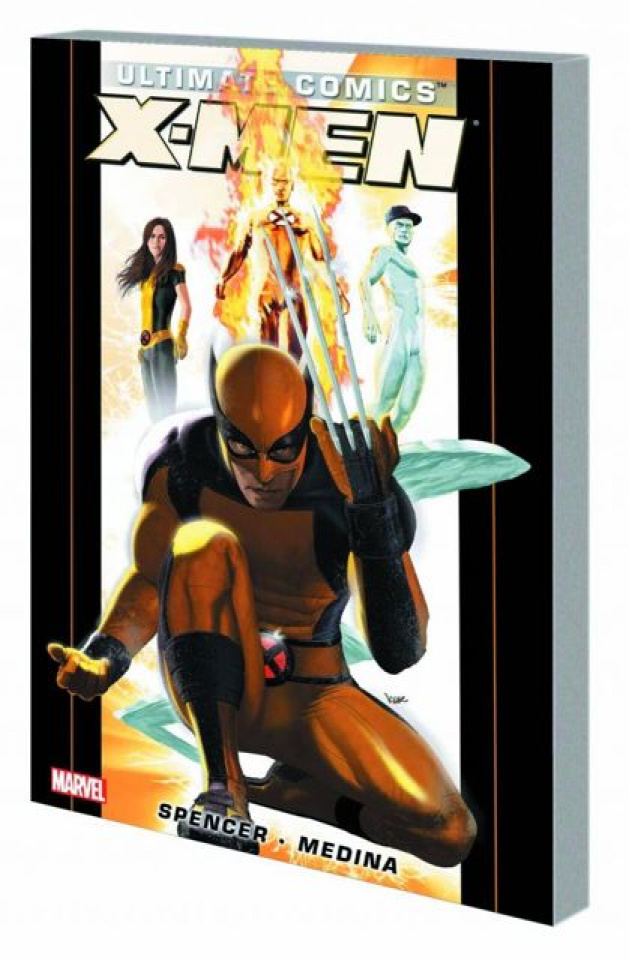