Who are the Hardcases? Like the rest of the one percent who outlived the worldwide sweep of death known as Captain Trips, they are survivors. But as followers and acolytes of the Dark Man, Randall Flagg, they are enforcers of a nihilistic plan that will reshape the new world in his image. One of them, the Trashcan Man, satisfied his hunger for fire by burning Gary, Indiana, to the ground. And now that he's heard the Dark Man's calling, drawing him halfway across the country to Las Vegas, there's no turning back. It's time for the whole world to burn. Collecting THE STAND: HARDCASES #1-5. 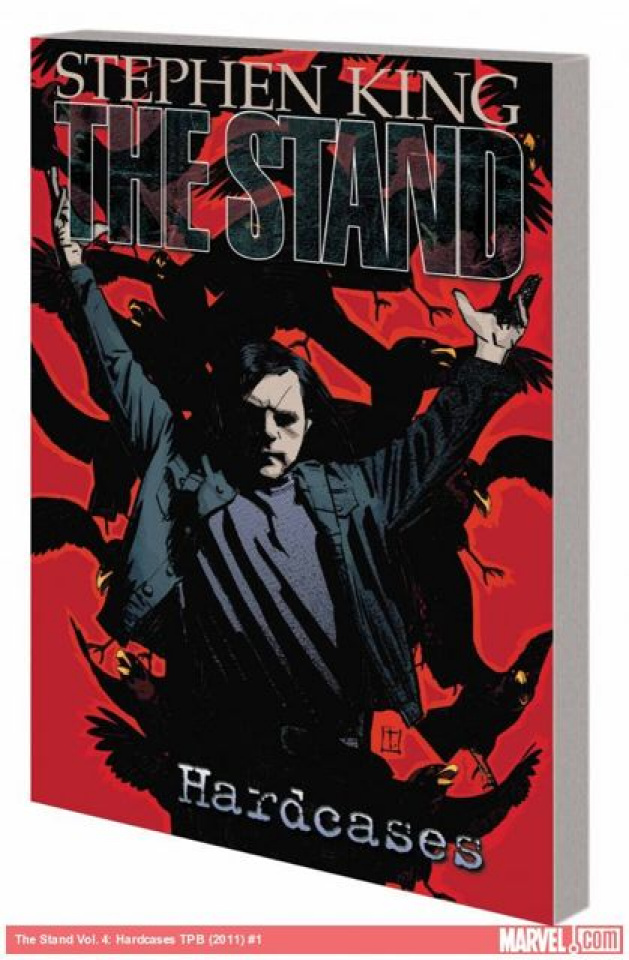