Only Loki can save us! Fear has taken hold of the planet, and Earth's only hope is that Thor can fulfill an ancient prophecy and destroy the Serpent - at the cost of his own life. It's a plan that's doomed to fail - without help from Loki, who was once Asgard's greatest villain and now, reborn as a child, may become its greatest protector. Loki and his team of damned souls and deadly foes are taking the fight to the seat of the Serpent's power. But if the former Lord of Lies has any chance of saving the world, he'll need to call on all the skills for mischief and deceit that made him so hated in his past life. Will Loki find redemption - or damn himself even further? Collecting JOURNEY INTO MYSTERY (1952) #626.1 and #627-631. 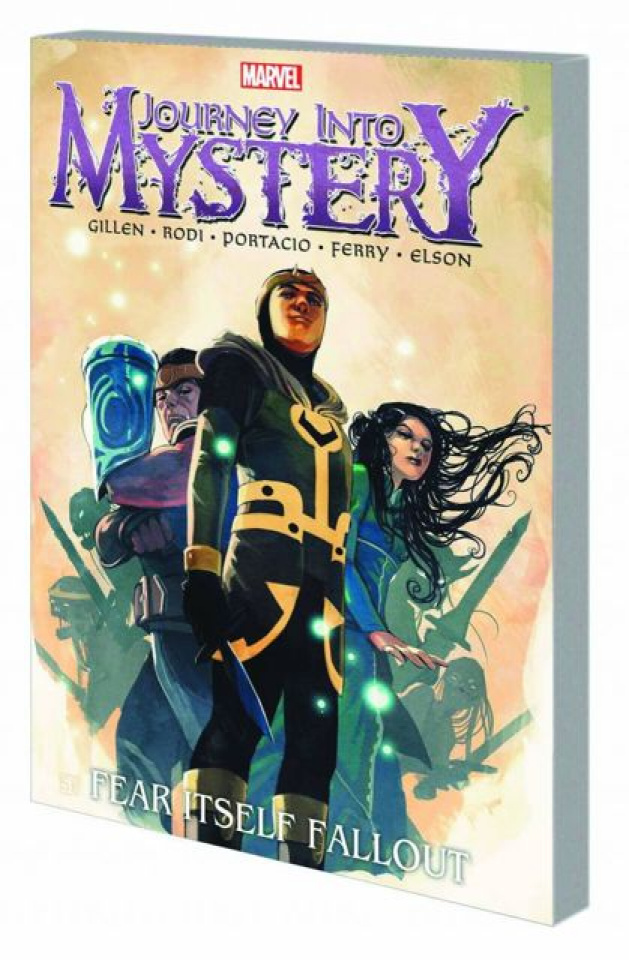